That’s a normal question these days. The boom in the electric vehicle industry has made more drivers aware of the news related to them and eager to change their gas-powered car for an electric one. The skepticism relies upon the same question: are there any electric car charging stations near me?

President Joe Biden and several governors have made it clear that they are committed to the massive adoption of electric vehicles. They’ve stated that this is key to reducing the environmental impact, and, thus, climate change. We are talking not only about cars for personal use, but also buses, trains, and trucks. For this to happen, there must be answers to the query, “are there electric car charging stations near me?”.  The good news is that electric vehicle charging facilities are becoming increasingly common across the United States.

There are nearly 1.3 million electric vehicle owners in the U.S., and their worries are the same: where to plug in their EVs while on the road.

One way to promote the adoption of electric vehicles is by installing more EV charging stations. In order to encourage more businesses to become charging points, the government has set up different incentives as has been happening in Europe, for example.

To reduce the range anxiety that some drivers feel when they think they might run out of charge in the middle of somewhere, it is important to encourage the use of EVs. So, every time a person asks “where’s the closest electric car charging station near me?” the answer should be “less than 10 minutes away”. 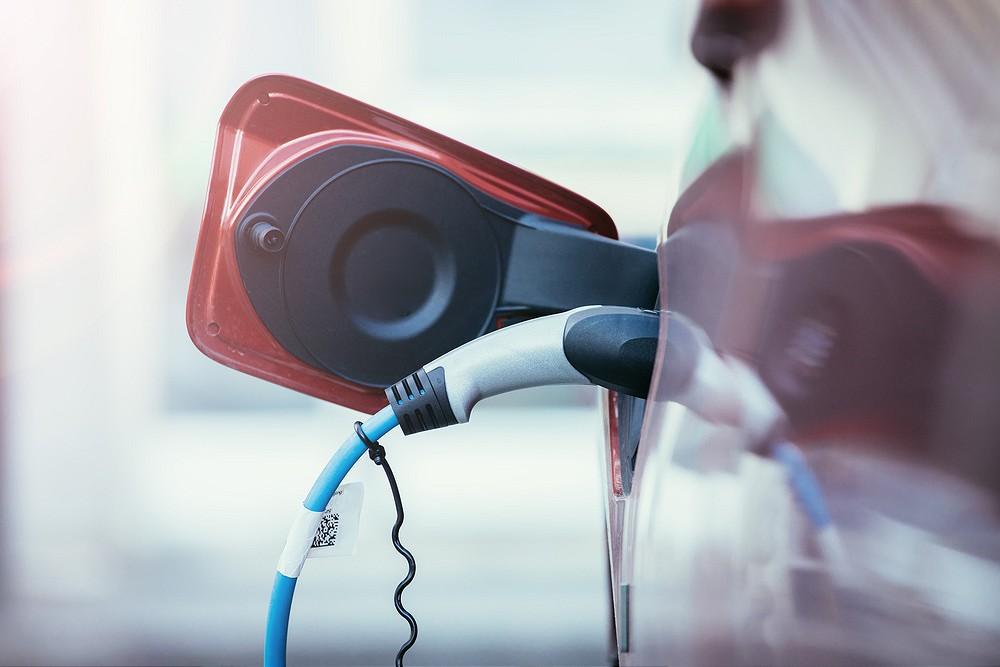 So, the challenge faced by the national and state governments is that there’s sufficient availability of charging stations to fulfill the drivers’ needs. Depending on the state, finding a charger can be easy or challenging. For example, in California there are over 22,000 chargers, while in North Dakota there are less than 40.

Here’s a list of the states with the most quantity of electric car charging stations for you to plan your next road trip:

The future of EV charging stations in America

The government stated a zero-emission goal to be achieved by 2050. To do so, it’s mandatory to start installing more charging stations in every state. President Biden announced a $174 billion budget that’ll be destined for this cause.

That’ll be a huge boost for the electric vehicle automotive industry, which will lead to more cars produced and to lower prices. That way, more drivers will convince themselves to choose that way of mobility instead of a traditional gas-powered vehicle. 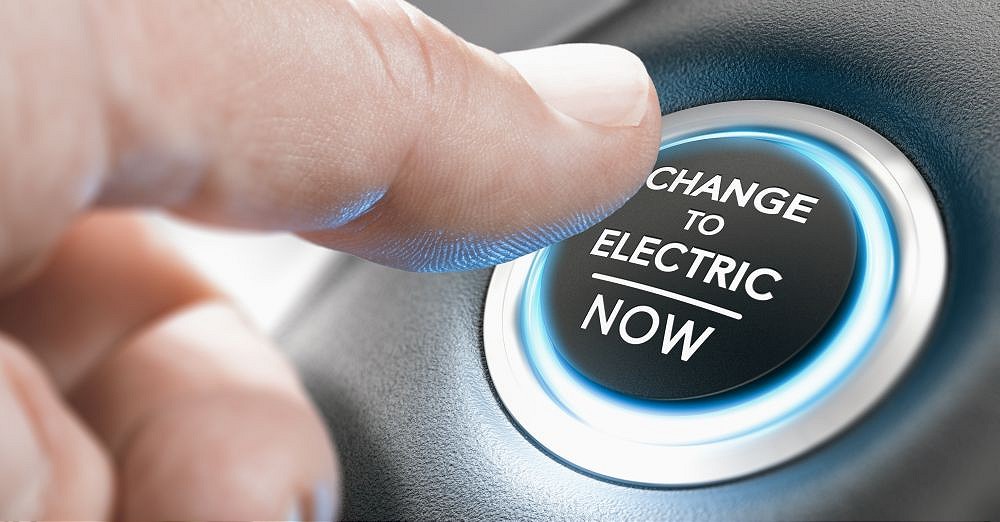 Indeed, it can still be tricky to find an EV charger nearby, but it’s also true that investments are being made to make it possible for every driver to plug in their electric vehicle wherever they are.

An example to look up to is what has happened on the West Coast Electric Highway, where every 25 miles or so a driver can find a charging station to recharge their vehicle’s battery.

Overall, the efforts being made to make EV drivers feel more comfortable are likely to pay off soon. Hopefully, within a few years there’ll be a network of more than 500,000 EV chargers in the United States and more electric cars, buses and trucks seen on the roads.

5 ways to use the internet positively