The account settings page will be reviewed and implemented. “With this build, we’re making it easy for you to see all supported perpetual Office products, like Office 2021 or Office 2019, associated with your account in Settings > Accounts… We’re just starting to roll out this feature, so it’s not for everyone.” available, as we want to monitor feedback and see how it resonates before we release it to everyone.” 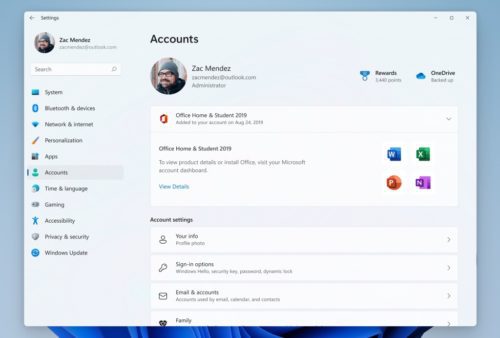 We will of course collect the ISOs again for this version and then put the link here.

NOTE: Some fixes listed here in the Dev Channel Insider Preview builds may be included in servicing updates for the released version of Windows 11.