Are you a fan of virtual reality? You’re done Medal of Honor: Above and Beyond ? And the whistle Is the M1 Garand already missing? Rest assured, the developers at Vankrupt Games are here to help. After some months late, Update 24 of Pavlov is available now and will allow you to continue your immersion in WWII.

First of all, many of the classic death machines of the eastern and western fronts appear in the game. The joys of Mosin – Nagant, MP40 and other BARs in VR are yours. A total of 18 weapons, 3 launchers, and 6 grenades have been added. To complete this retro arsenal, themed tank and player models are now available. Designed to accommodate three players, it will be playable in a specific game mode under the sober title Tank TDM between two teams of 10 players. 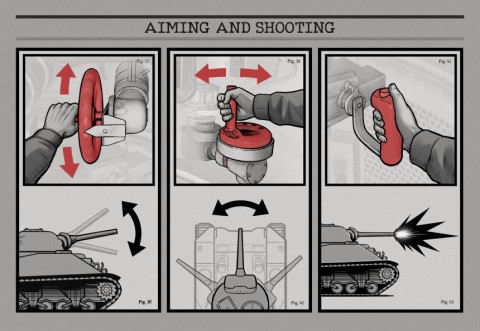 The first few can battles will occur with a newly added map: Stalingrad. Higher Map in the game to date, it is specially designed to accommodate tanks and infantry. For more realism, feel free to play with the windows open in the middle of winter to better put yourself in the shoes of the Red Army soldiers, fighting in temperatures close to -20 ° C in 1942. If the cold is not for you, this update also brings two more new maps for gameplay Search and destroy. Santorini First of all, it will make you forget the gray of Stalingrad by sending you to a Map inspired by the Greek people. StationFor its part, it will allow those who work from home to once again enjoy the joys of a subway station, but without the smell. Bridge and Data center, from them maps already present in the game have also benefited from a small lifting. 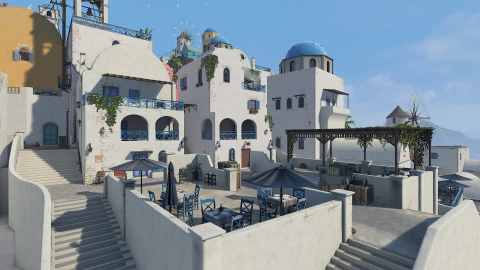 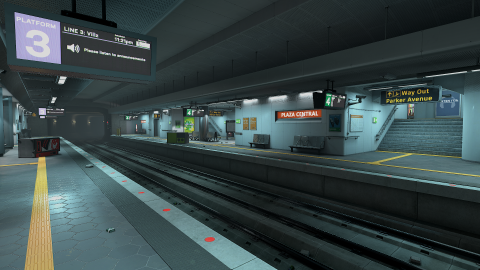 In addition to all these content additions, the user interface has been changed, hardware support from the bHaptics company has been added, bugs have been corrected, adjustments have been made … You can find all the details of this update up to date here and Pavlov is sometimes available at -40% in Steam.