Latency will go down! 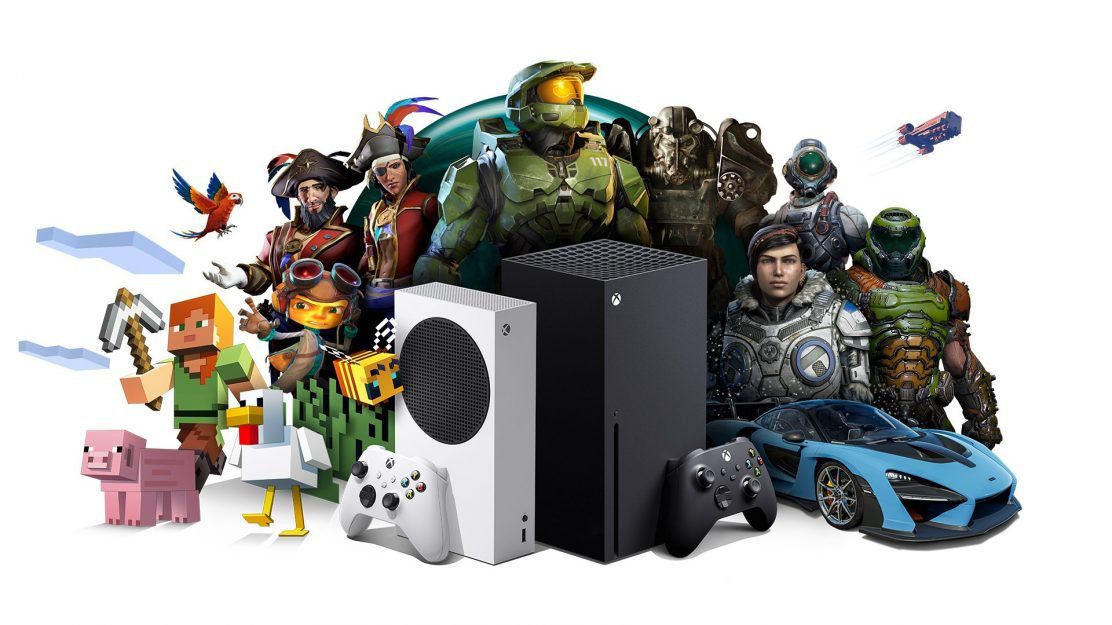 Xbox Cloud Gaming should soon receive some improvements, because Microsoft plans, among other things, a significant optimization of latencies. This should bring the cloud gaming experience even closer to “stationary” computed games.

Meanwhile the xbox game pass became a true Netflix for games. Microsoft is constantly expanding the list of available games and also the topic transmission has been receiving increasing attention lately. The Redmond-based company is not only currently planning its own streaming hardware, but also a Smart TV app for the Xbox Cloud. Initially, it will be available exclusively for select Samsung models, but other manufacturers are likely to follow in the future. In a xbox presentation Xbox software developer Morgan Brown has now announced that further improvements are planned for the Xbox cloud streaming service.

Latency should be reduced to 12ms

To be more precise, the latency optimized for cloud gaming. According to Microsoft, this is currently around 74 milliseconds, so various factors such as network connection and buffering are responsible for this. Consequently, a fundamental expansion of the graphics pipeline and the implementation of a Direct capture interface provide improved values. Ideally, this reduces latency to approx. 12 milliseconds. This would reduce the noticeable difference between the local and external calculation. This should especially please players who were previously put off by latencies.

However, with the new pipeline, higher resolutions than before will not be possible. This would allow a maximum of 720p streaming on mobile devices. On PC and Xbox, the resolution would still be FullHD. HDR and dynamic resolutions should also be avoided. These issues could be resolved with future optimizations, according to Brown.