If you’re a first-person shooter fan, there are few better games than Valorant. This fast-paced title boasts a colorful cast of agent characters and unique abilities, not to mention an ever-growing arsenal of weapons skins. Looking to upgrade your loadout screen? Below, we’ve put together an invaluable guide on the best-value weapon skins currently available.

Valorant’s weapon skins range isn’t as expansive as other games, such as Counter-Strike: Global Offensive. However, you’ll still find plenty of enticing options. In Valorant, weapon skins are grouped into five distinct tiers. These include Select, Deluxe, Premium, Exclusive, and Ultra Editions.

Select and Deluxe skins tiers are affordable, but yield relatively few benefits. In fact, the majority of skins in these categories are little more than color variants of more basic skins. While more premium skins won’t grant you an advantage in the field, they do come with a multitude of dynamic upgrades. Exclusive and Ultra Edition skins tend to boast unique animations and sound effects, not to mention overhauled aesthetics.

Interested in investing in Valorant skins? Read on for our pick of the best value skins currently on offer.

The Infantry weapons skin line has proved popular with players since its release in 2021. Inspired by genuine World War II weaponry, these skins are the way to go if you’re looking for authentic aesthetics. They’re also incredibly affordable, with the Infantry Operator setting you back a paltry 875 Valorant Points (VP). If sniper rifles are your weapon of choice, the Infantry Operator will not disappoint.

The Guardian is another must-have from the Infantry skins collection. As with the Operator, the Guardian is very affordable, costing an inexpensive 875 VP. It lacks the scoping advantage of the Operator but is a solid performance if you’re looking for a solid rifle that can hold off the enemy in a tight spot.

The Nunca Olvidados Frenzy was released back in 2021 to commemorate Mexico’s annual Day of the Dead festivities. This compact semi-automatic certainly looks the part, with a unique color scheme and intricate detailing. It’s also relatively affordable, setting you back no more than 1275 VP.

The Radiant Crisis 001 Bucky isn’t the cheapest of Valorant skins, but it’s worth investing in if you’re looking for heavy firepower. Going for a premium of 1775 VP, you’ll want to think carefully if your Valorant Points are limited. However, if you have points to spare, the 001 Bucky will not disappoint. The realistic aesthetics make an instant impression, while slick animations and authentic sound effects seal the deal.

If you’re looking to splurge, the Spectrum Bulldog is well worth thinking about. The Spectrum update of the ever-popular Bulldog will set you back 2675 VP. However, for most Valorant players, this won’t drain the coffers too much. Sleek, modern, and guaranteed to put the fear of God into enemy combatants, this one purchase you won’t regret.

Looking for a Refund?

With so many weapon skins to choose from, you’ll inevitably find your arsenal loaded with skins you aren’t using. The good news is that you can return any unused skins and have your Valorant Points refunded. Need some help? This refund Valorant skins guide at 1337PRO outlines everything you need to know.

The Top 5 Best Puzzles Games to Play on the Web 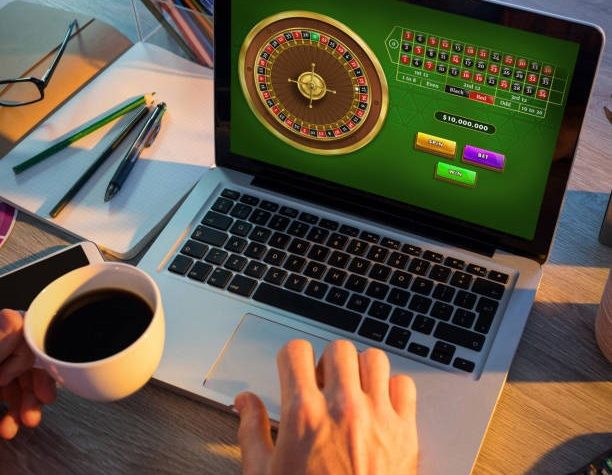 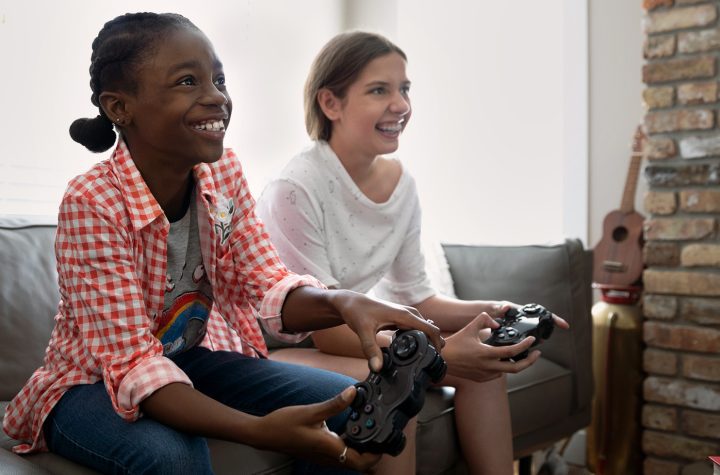 The benefits of gaming