If there is one online multiplayer game that is on everyone’s mind lately, it is definitely Among Us. The mystery, murder and deduction game has made a name for itself as people are looking for fun and casual games to play with friends online. Here is how to play it best – and which extra features to look for!

A new twist in the strategy genre

Even though Among Us was first launched in 2018, it gained a boost in popularity in the past few months. In early September 2020 it had reached 3.5 million players all over the globe who were playing at the same time. Any number of players from four and up to ten can play at the same time. They enter the game as members of the same crew on a spaceship and are given tasks to carry out in order to win collectively. Yet at least one and up to three crew members are in reality impostors that work against the crew members. While the others work to fix the spaceship, impostors work to sabotage it and murder players without being discovered. The game very cleverly builds on the strategy genre by introducing two different gameplays. 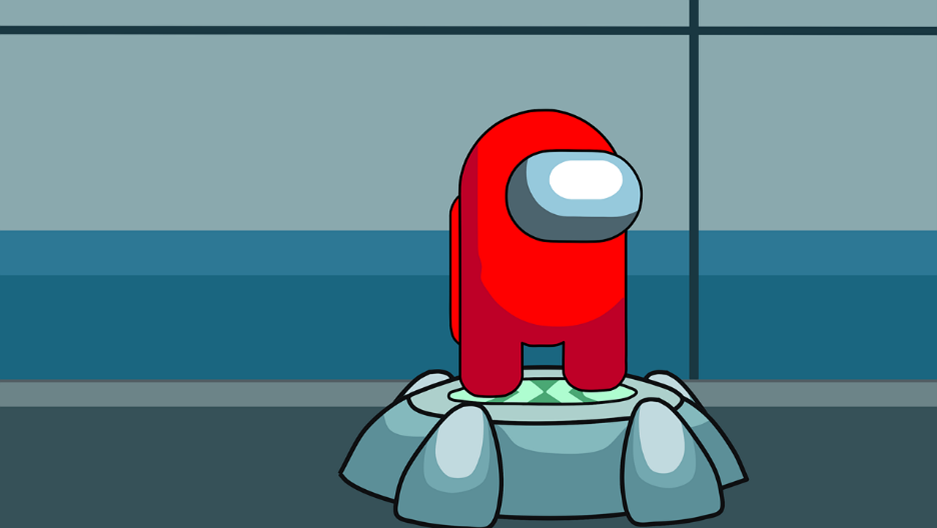 Both as a crewmate and as an impostor, there are several paths to victory, and it all depends on what your strategy is within the game. In that sense it resembles classic games of strategy like blackjack. Blackjack, which is among the most popular games played across top online casinos today, is very simple to play, but it is actually difficult to master. That is because once you know the basics, you can build on your gameplay. It is ideal for both casual players and for those who want to go deeper and study how they can get optimal payouts. Similarly, it is easy to understand how to play Among Us, which makes it great for first time players, but there are so many strategies to expand on that its replay value is very high.

A variety of gameplays and maps

One of the most interesting elements is the voting off process, where crew members try to uncover the impostors and expel them from the spaceship. Impostors will try to steer suspicion away from them and onto innocent crew members so that they will be voted off instead. While crew members are mostly running around finishing tasks and trying to uncover the traitors among them, impostors actually have more options when it comes to gameplay. They can choose between sabotaging crucial equipment to make everyone drop off their tasks and rush to the emergency or ensuring that they will be able to murder their victims without anyone noticing that they were the last to be seen with them. It is only with a combination of these two that impostors will be able to win.

An important aspect of the game is mastering the different maps on offer. Typically, it is slightly easier for crewmates to win on the Mira HQ map than the other two maps, but in general taking some time to learn your way around the different rooms can greatly improve the way you play. The game is free on mobile but thanks to in-app purchases it has made roughly $39 million in add-ons like skins and pets and reached a whopping 75 million downloads in October 2020. The game was so beloved that the developer studio actually canceled a sequel, opting instead to give more time to the original game to run its course.

Among Us is a classic murder mystery, but with an outer space theme that gives it a refreshing vibe in this beloved genre. It also relies heavily on cooperation, boldness and persuasion, besides deduction, which makes it extra fun to play!