After many Pixel users could expect new features on Monday, Google announced the next unofficial one last night. Android Feature Drop released, bringing a host of new features within the most popular apps and platforms. The update brings new features to Google Photos, Google Messages, Google TV, and a few more widely used apps. 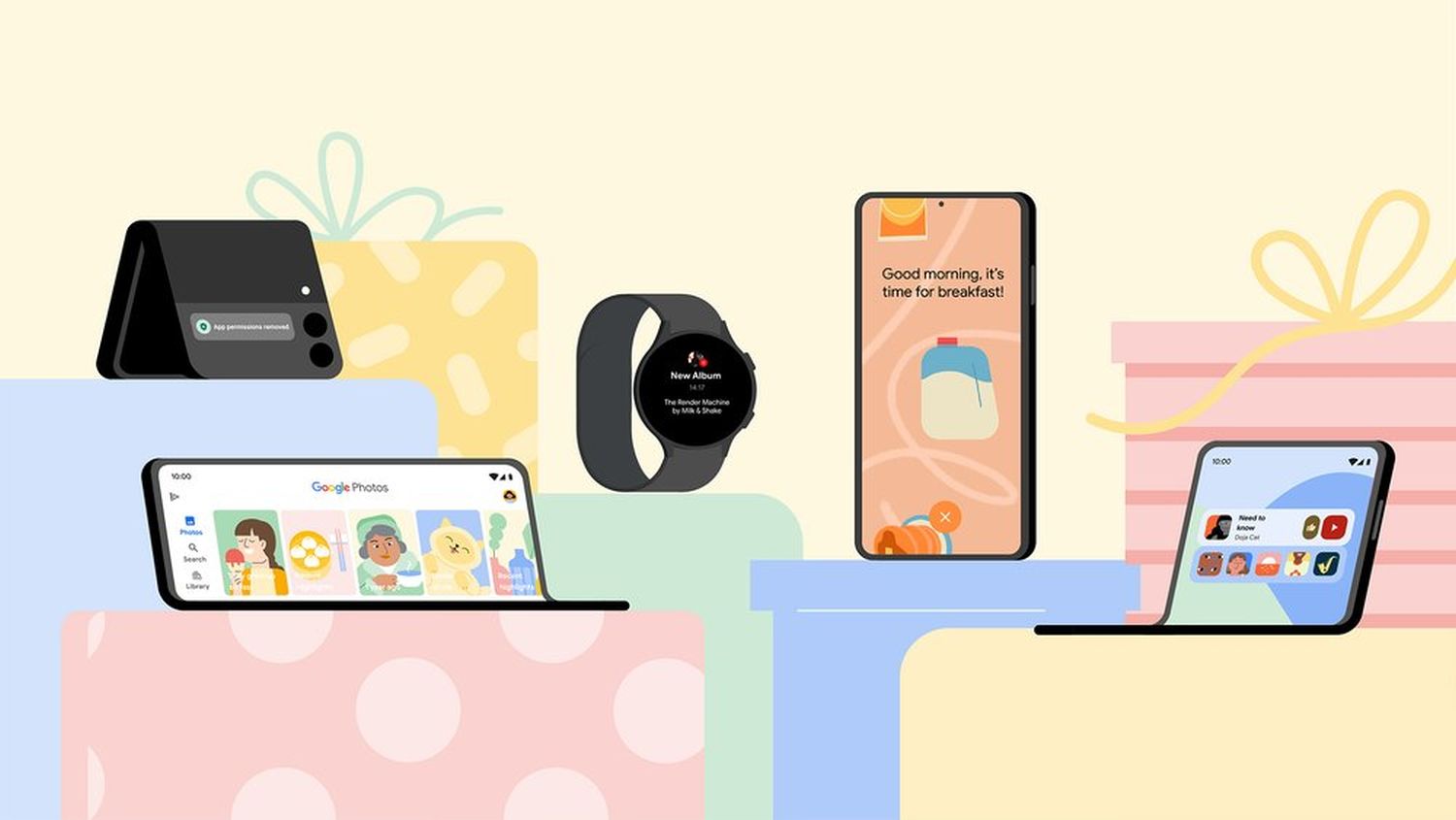 It was the big week for Android updates, because along with the Pixel Feature Drop, there was the android enhancementsthe release of Android 12L and then the new Android 12 QPR3 Beta 1. Finally, there is now a kind of “Android Feature Drop”, which was not officially named as such and was not announced as a package, but is clearly recognizable as such. The first real Android feature release was in December of last year and was named as such.

Here we show you all the news that Google made public throughout yesterday with several small announcements and most of which, of course, we have already informed you.

The Gboard keyboard app can now suggest text-based stickers in addition to words, phrases, or emojis. For example, if you enter Happy Birthday or a similar phrase, you can easily replace it with a sticker.

Google Photos can now not only beautify portraits of people, but also pets and objects. If the object or pet is in the center of the image and stands out enough from the background, it gives very good results. However, this only works on Pixel smartphones or for Google One users. Unfortunately, all other users have to do without it. 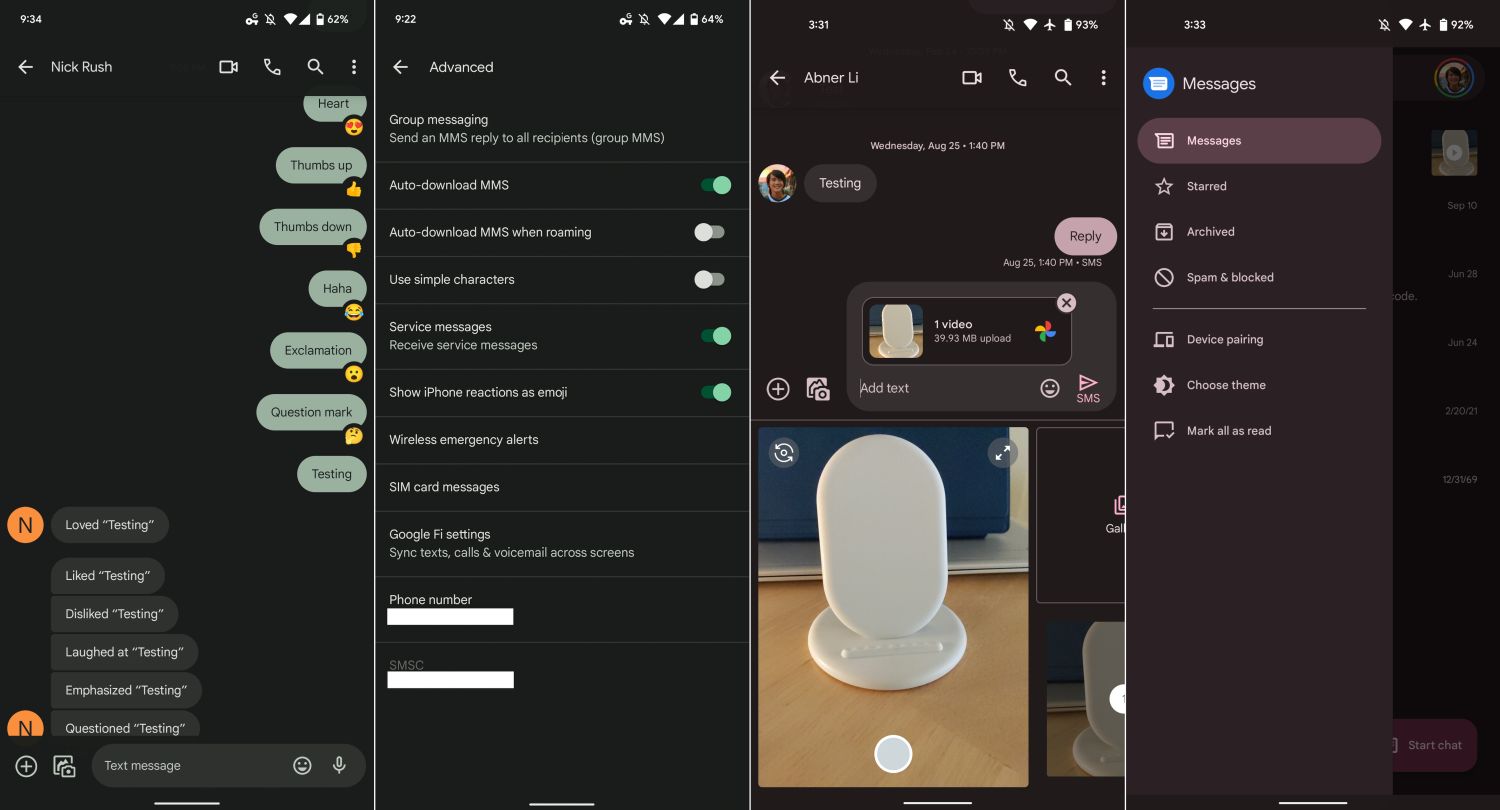 Google Messages is finally getting the big update that has cropped up time and again in recent weeks: Thanks to a deep Google Photos integration, videos can be sent in high quality via MMS. The media is uploaded to the server and only the link is sent in the background. In the future, this should also be possible with images. In addition, iMessage support has been improved and Apple has again been blamed for holding back innovation.

» All the new features in Google Messages

Near Share is extended and allows you to select multiple recipients for a piece of content and send it to all of them in parallel. This can make it easier to share data in smaller groups without having to resort to email or messaging service. However, it only works with Android and Chrome OS.

Google TV as a media portal

The Google TV app for Android is being transformed into a digital magazine about media consumption. In addition to the movie and series suggestions and the different purchase options, there is a stream with headlines and news after the update. This should be tailored to the user’s interests and provide news about individual movies, series or stars.

» All the information about the conversion of Google TV

—
This round is a nice conclusion to the big update week, which finally benefited all users, even outside the Pixel universe. However, it is also just a chronologically summarized display of completely normal innovations, occurring over and over again on this scale. But maybe a spring round will follow soon 🙂

» Android: Google is rolling out dozens of improvements and bug fixes for pixel smartphones, that’s included