Google has a large number of products in its portfolio, although not all of them are recognizable as Google products at first glance, some of them not even at second glance. The virus scanner, which recently made headlines, falls into this category. all viruses, which offers very strong performance and, as usual, is available for free. Thanks to a third-party provider officially supported by Google, you can use the powerful antivirus protection on your smartphone. 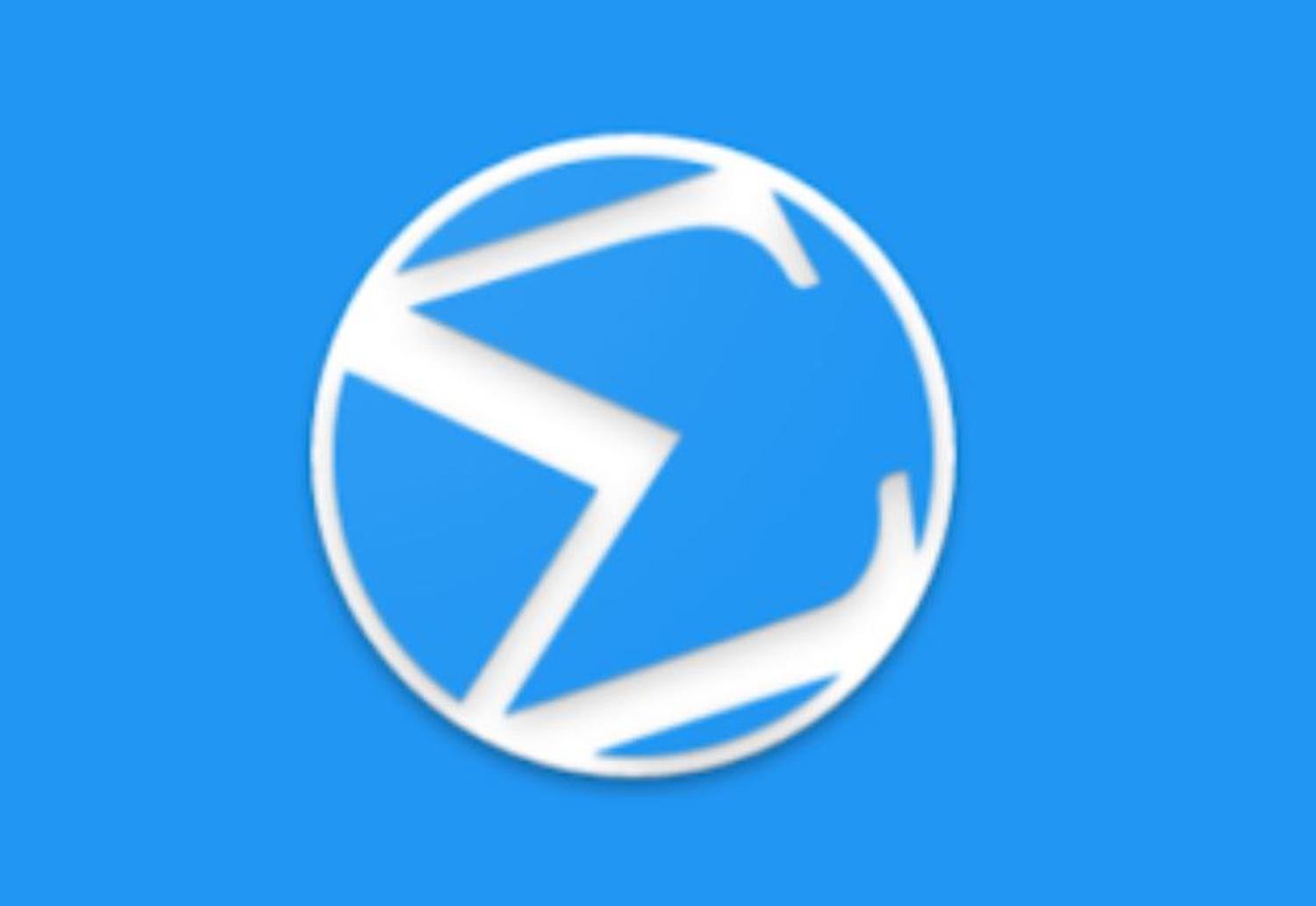 VirusTotal is a very handy online virus scanner that is not only based on a single database, but can be seen as a meta-scanner and searches all user-uploaded files across dozens of virus scanners, in just a few minutes. seconds. This not only saves you a huge amount of effort, but also gives you a reliable result that includes an individual evaluation and many additional details about the files thanks to the very extensive list. The community built behind it is just the icing on the cake of the entire platform.

In fact, VirusTotal does not have an official Android app, but the VirusTotal Mobile app is officially recognized by the company and is also linked on the website. The app brings the virus scanner services directly to the smartphone and allows the user to select any file to be loaded in the background and spits out the result after a few seconds. By the way, an upload is often not necessary at all, because a fingerprint is first used to check if the file is already known and thus the upload can be saved. Due to the large community, this is often the case, which makes the scan even faster.

The app hooks into the target sharing dialog so that any shareable files from other apps can be sent directly to the online virus scanner. Of course, non-executable files such as images or PDF documents and all other file types can also be scanned. However, the main function of the application is actually different: immediately after the first launch, all applications installed on the smartphone are checked (which cannot be skipped or canceled) and a long list of results is displayed. 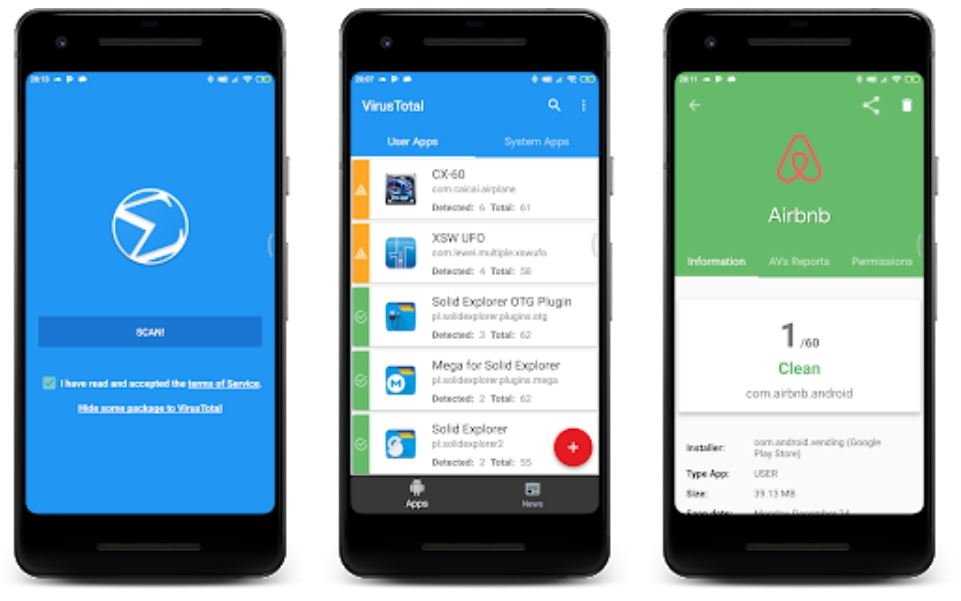 A scan can immediately show why using more than 50 virus scanners at the same time is an advantage: a good dozen apps were found on my smartphone a long time ago, including Google apps, that allegedly contained malware. In fact, this was only detected by one or at most two scanners, while the remaining 57 have a completely different opinion. This quota is also enough for the app to claim that the apps are still clean. These results, as well as other details such as access permissions, can be displayed for each app. Very convenient.

The app is free with no ads and no in-app purchases. It is not from VirusTotal or Google, but it is officially recognized and also linked on VT website. VirusTotal emphasizes that it does not offer any guarantees, but in general you can trust the application. Whether you even need such an app in times of Google Play Protect is another question.

» Waze – Google’s navigation app for all users who don’t want to use Google. Is that the strategy? 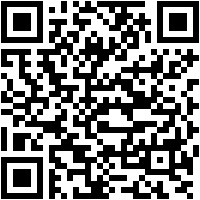