Emojis are an integral part of modern communication and the range of available images is increasing, also this year. A few days ago, the Unicode Consortium introduced new emojis, and Google took advantage of this momentum to introduce a completely new format that they may want to establish in the medium term: it became a collection of emojis. animated emoticons published, which you can download and use for free. 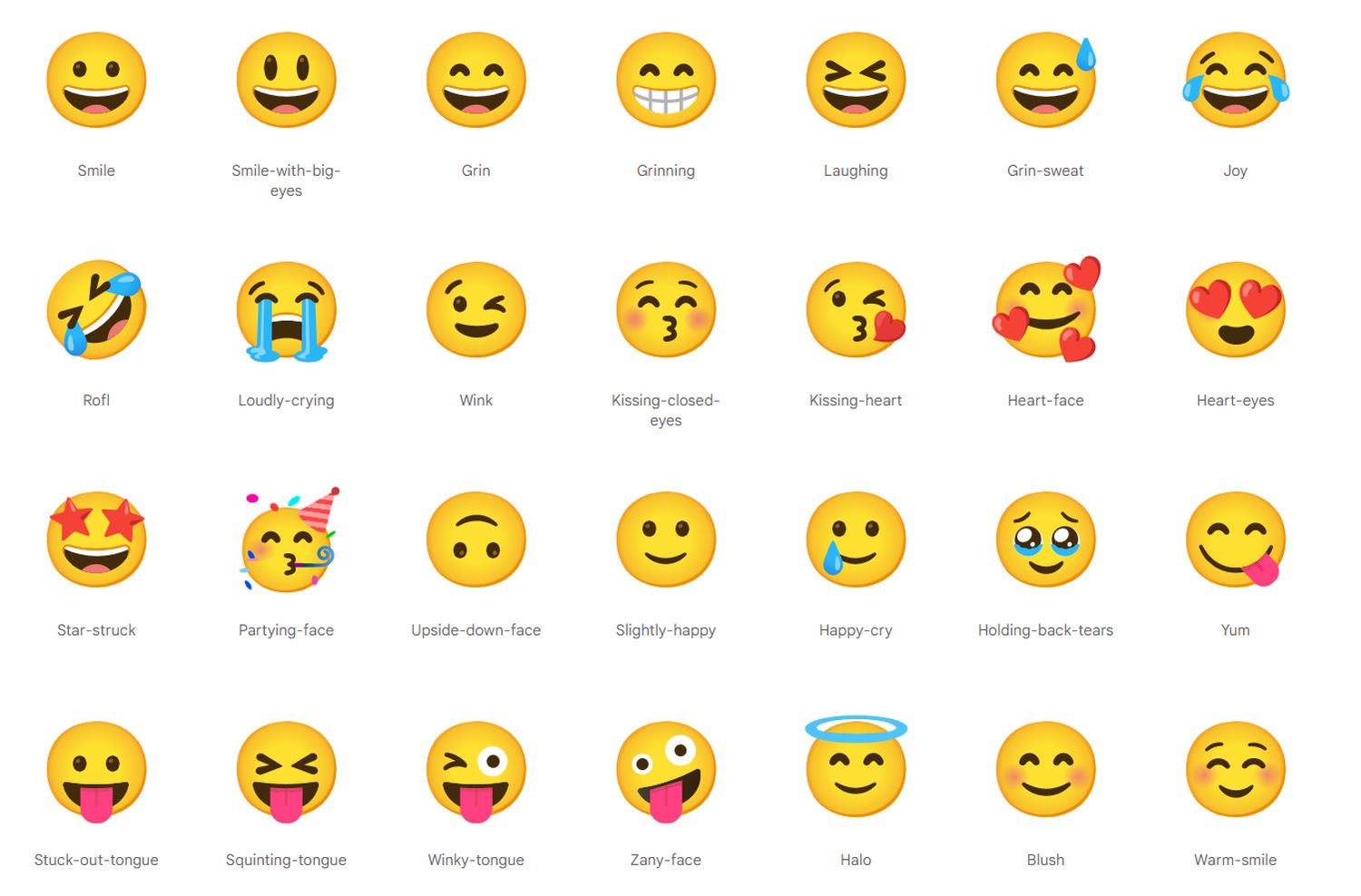 Many people may have prepared an ever-changing selection of 20-30 emojis that are used over and over again, at least that’s my case and I think the “talkers” too. However, only a few users are likely to use the large collection of hundreds or, with modifications, even thousands of small images. Google knows this too and has now taken the most popular emojis and spiced them up with animations.

The Google emoji team has included over 100 emojis in a new animated emoji collection and given them really nice and appropriate short animations. The animations are mostly predictable, which isn’t really surprising given the standardized meaning. About him emoji page you see the static images and when you move the cursor over them or touch the smartphone, the animation starts. Many people probably have a certain image in their head just before the animation starts, and often in my case it was animated in exactly the same way. He says that the animations are successful.

Google has been using animated emojis in Google Messages for a few weeks, but now wants to promote their spread and could speculate that they will one day be included in the standard in an expanded form. At least that explains why these emojis are crafted and then made available for all users to download for free.

Google designers did a good job of animating the emoji nicely, bringing a lot of variety without changing the meaning of each image. This applies not only to representations of emotions, but also to numerous objects, plants, hands, and the like. There is still a lot of work ahead to really animate all the emojis, but the first selection is already very large and you can take a look at it.

opens the emoji page and scroll. With a tap or click, the familiar Google Fonts menu opens and you can download the image from Google’s Noto Emoji collection or embed it externally. Downloading is possible in lottie, webp and gif formats. However, they can also be integrated externally, as is known from Google Fonts. It is very possible that we will soon see them in many other places on the web or in the applications.

» Pixel 7: Google’s original chips are back: the update for the fries brings the taste of Pixel 7 (video)

» Android vs iOS: Apple takes inspiration from Google: 10 innovations in iOS 16 that were the first in Android