Hello and welcome to brawlidays holidays does it mean gifts? that’s right we have 13 free gifts and two brawlers and one of those brawlers is free let’s start right off the bat with our newest brawler byron he is a sinister salesman who is also a support brawler he is going to be the third member of piper and barley’s trio and he can sell you whatever you need to boost you up or damage your enemies byron plays a little bit differently than our previous support brawlers his attacks either harm the enemy with the damage over time or they heal his friends with a heal over time so exactly what you need in the right situation and for his super byron will throw a vial on the floor that will damage or heal a brawler depending on whether it’s an enemy or a friend byron is a mythic brother and he will be available the day after the update and of course 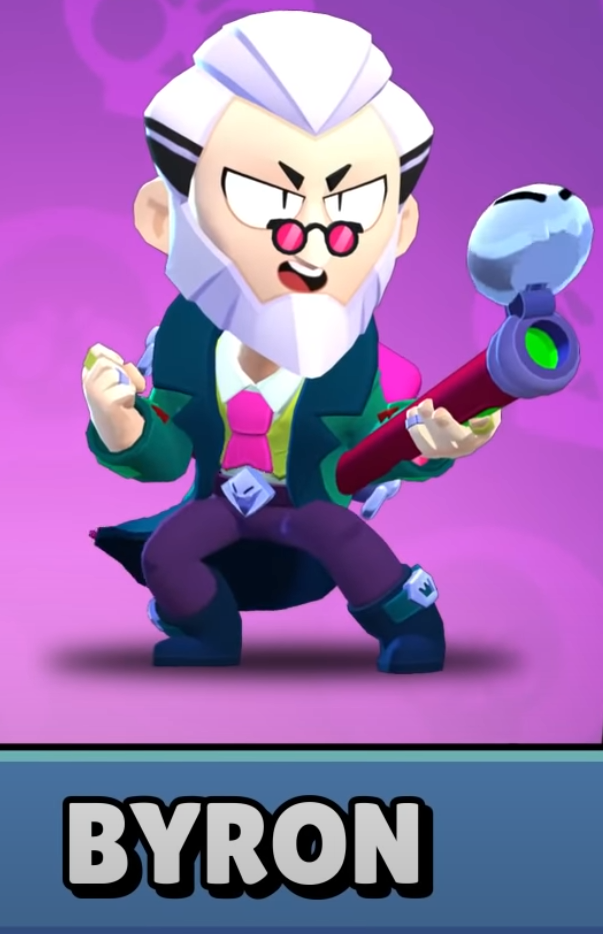 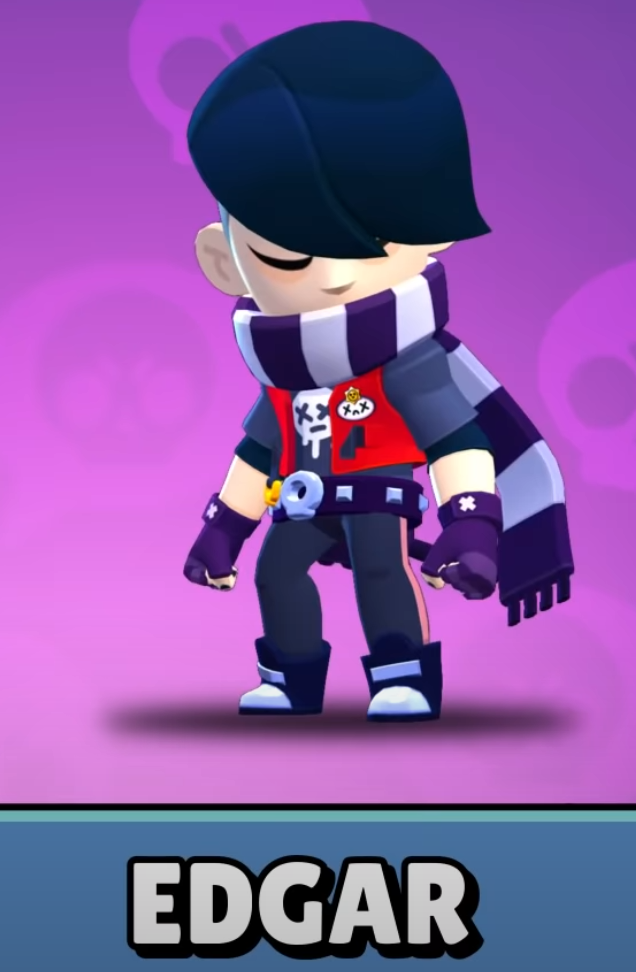