Car thieves keep up with technological advancements and steal vehicles in amazing but very feasible ways.

Maybe not, but those who make a living stealing cars are and are very happy to use the new technology to steal four-wheelers.

According to the latest statistics, classic keyless cars represent up to half of stolen cars, although they are practically insignificant in percentage in relation to the total number of vehicles in use, around one percent.

A UK survey of Liverpool Victoria General Insurance’s seven million users shows that between 2016 and 2019 car theft without ordinary metal keys increased by more than 20 per cent, and that after 2019 it is growing by even higher pace.

Among the cars that support unlocking by mobile phone or standard keyless technology in general, and which are the most stolen are Tesla, Lexus, Audi, BMW, Mercedes, Porsche, Jaguar I Land rover.

The thieves use special devices to mimic the signal that tricks the car and then unlocks it, and the devices used for fraud are no larger than the traditional key. In addition to unlocking the car quickly, this device also allows the engine to start, which almost completely opens the possibility of theft immediately after opening the door. This type of attack in the jargon is called a relay attack and is equally widespread throughout the world where there are classic keyless cars.

However, the process of obtaining the original token of the owner’s key is a complex process. First, thieves must find out who the owner is and where he lives. Subsequently, with an innovative system, one of the thieves obtains a signal from the victim’s house with a special device, no bigger than a Wi-Fi router, which registers the signal as the unlocking device (phone, NFC card, key or some other) sent from the house. Immediately after the signal collected, the same box device sends that signal to another device, which contains NFC or other communication systems, and the car is unlocked at a short distance.

NEW TYPE OF CAR THE MOST THEFT: It is important that it does not have classic keys and that it supports new technologies 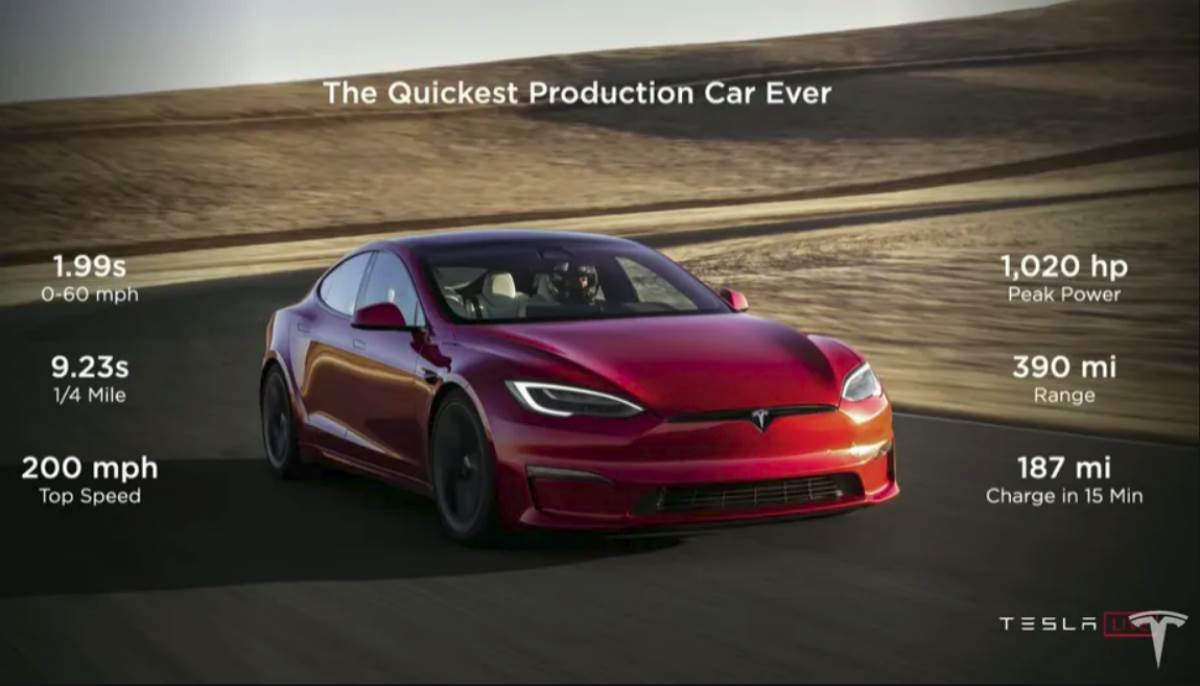 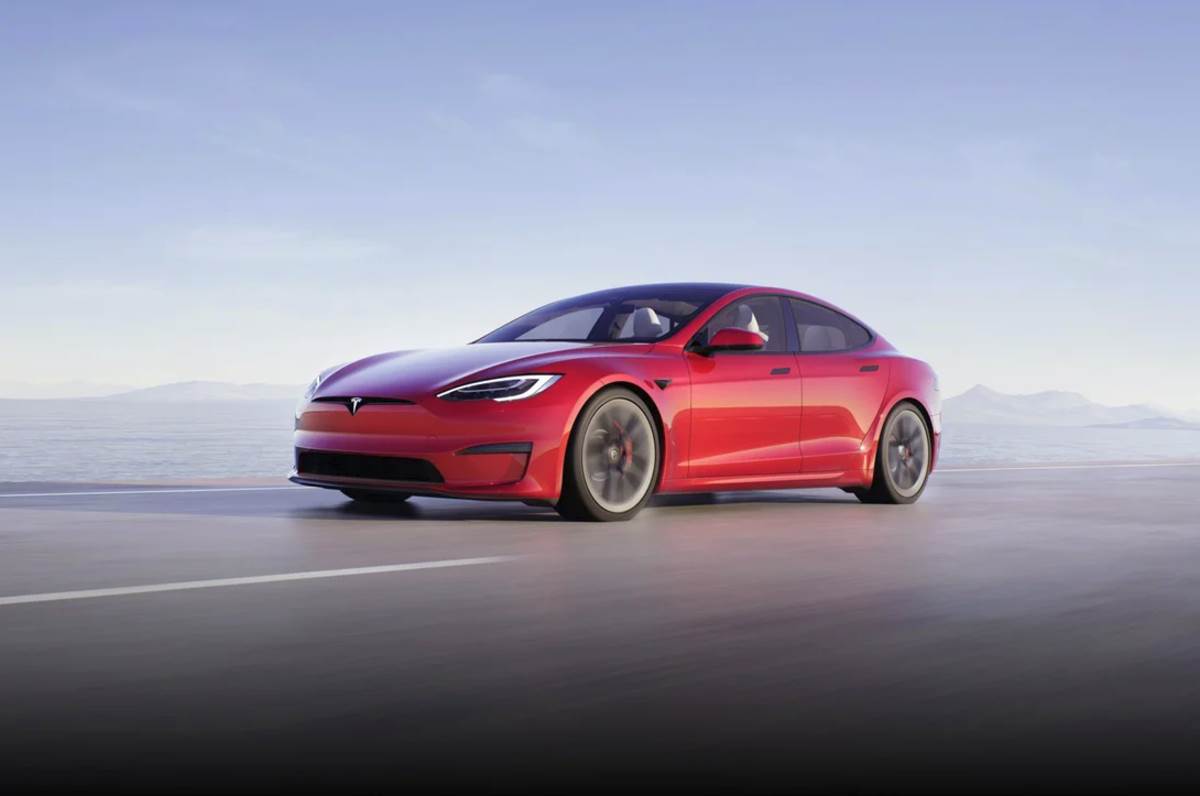 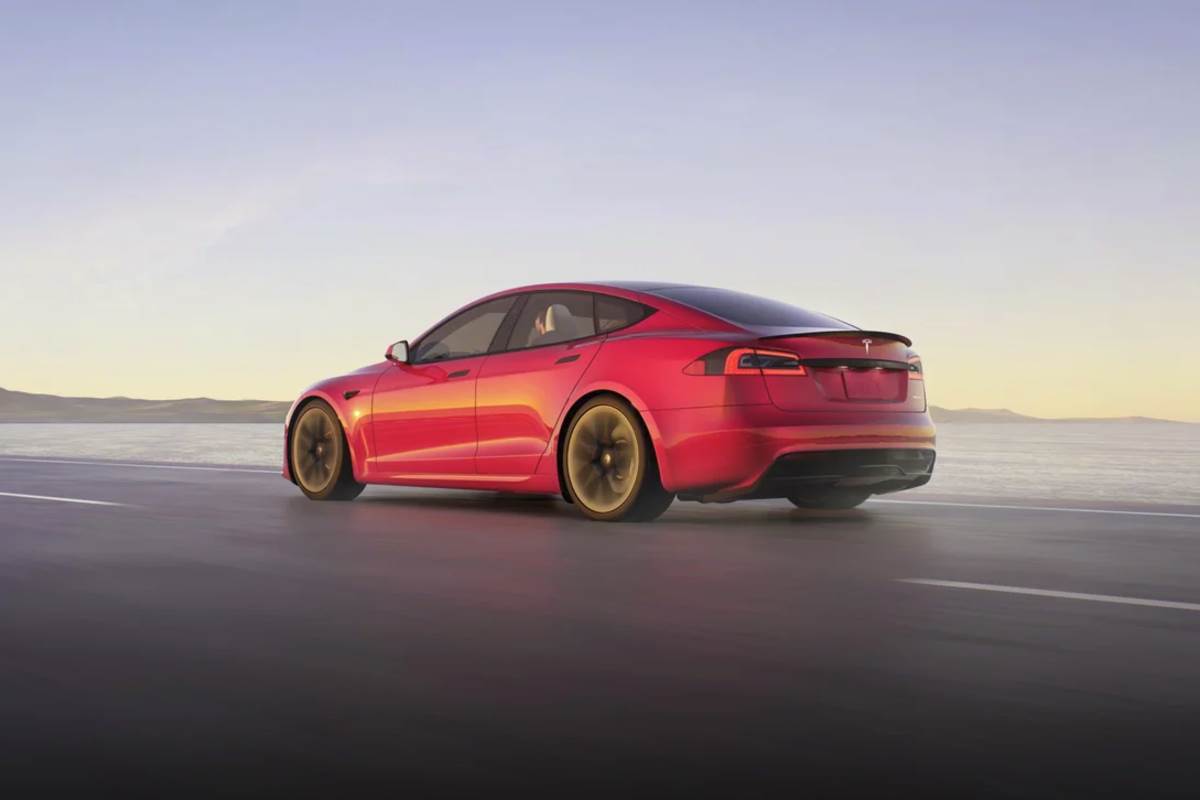 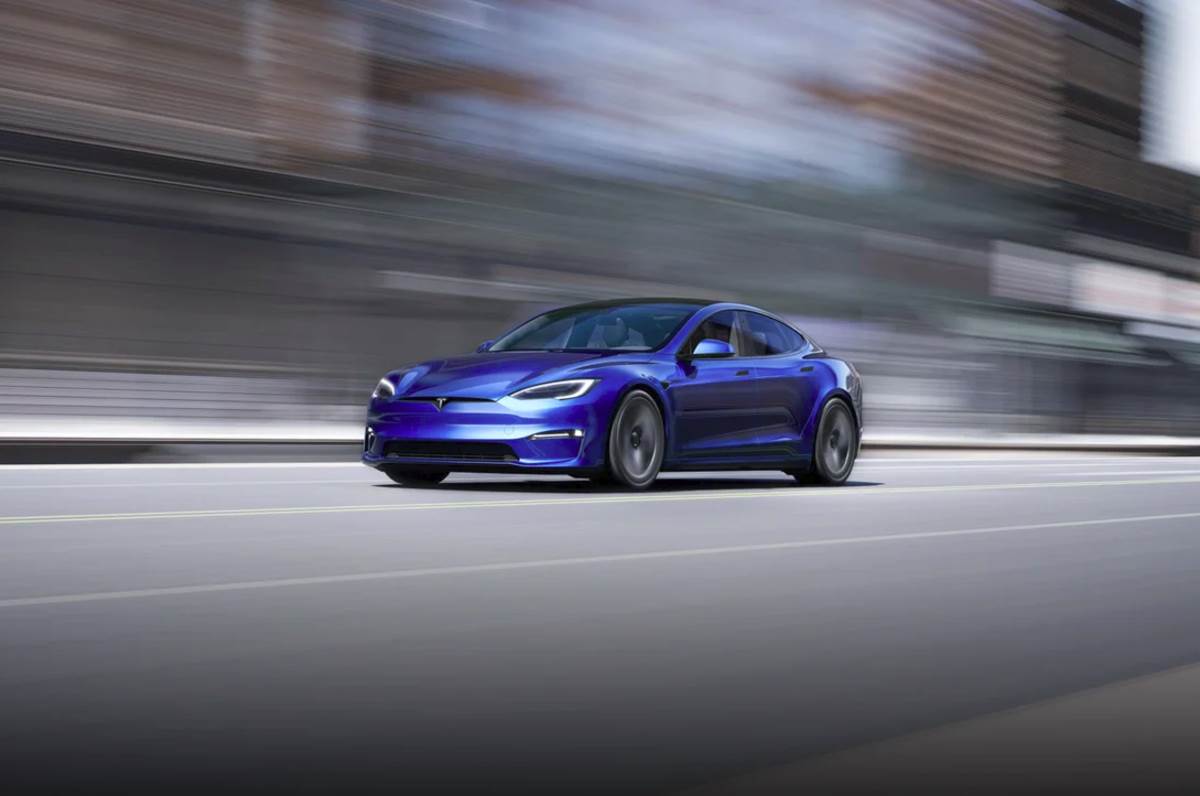 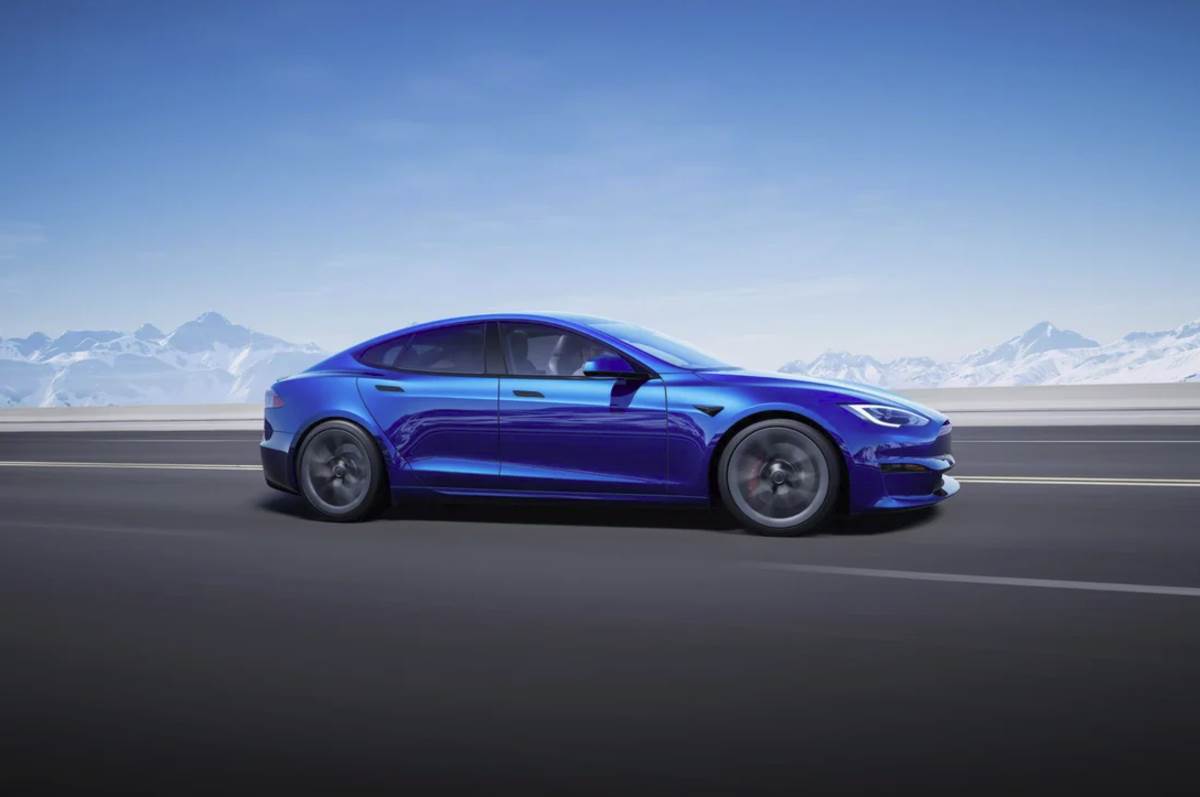 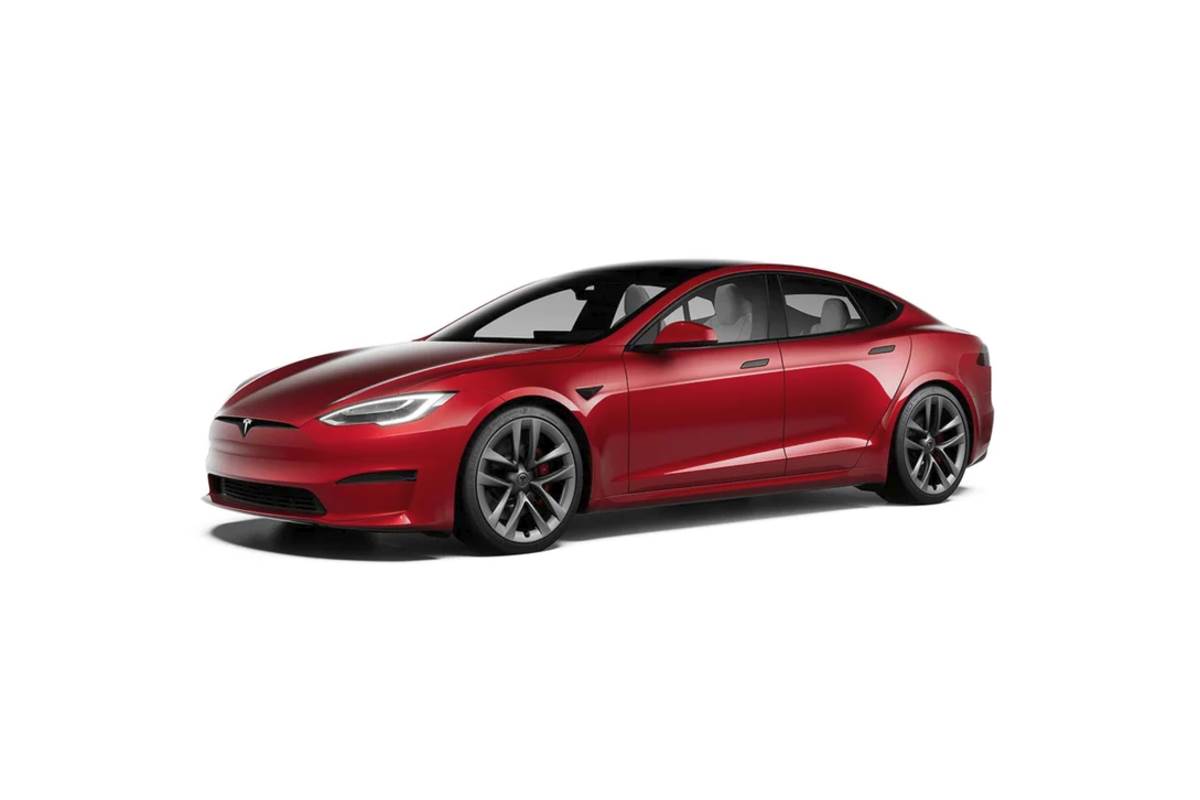 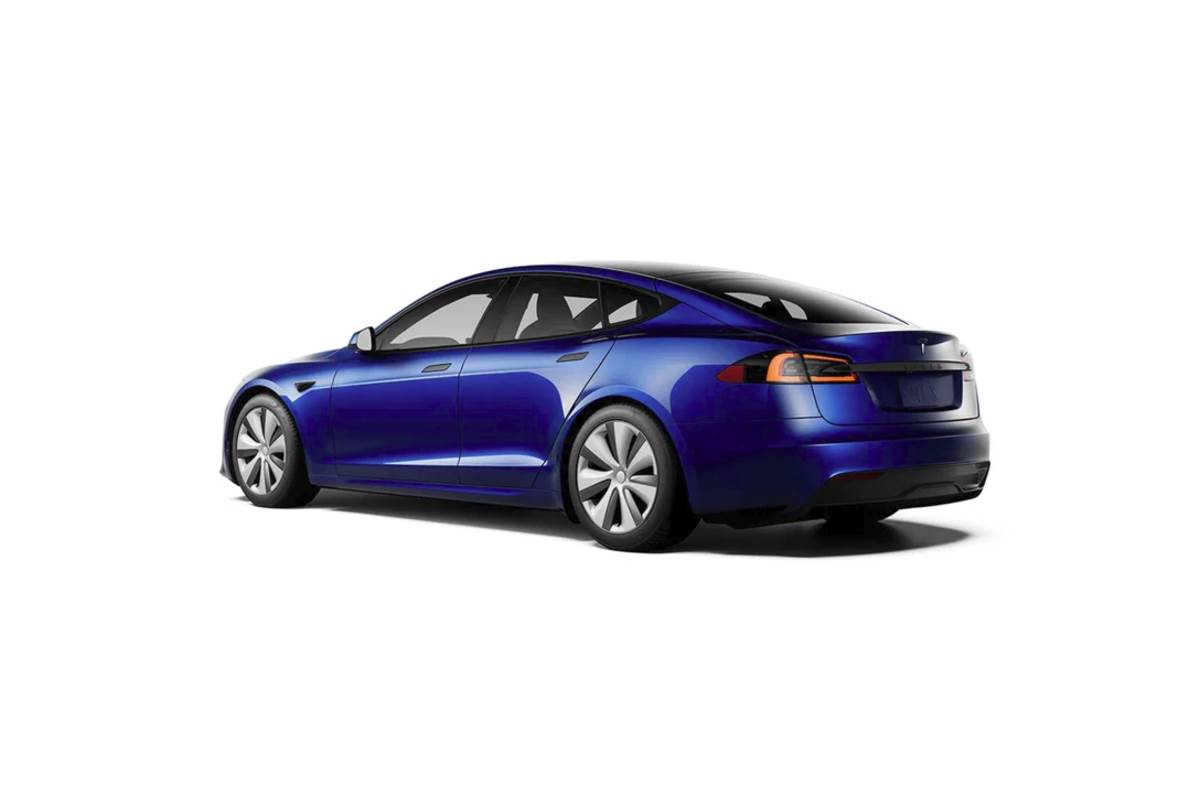 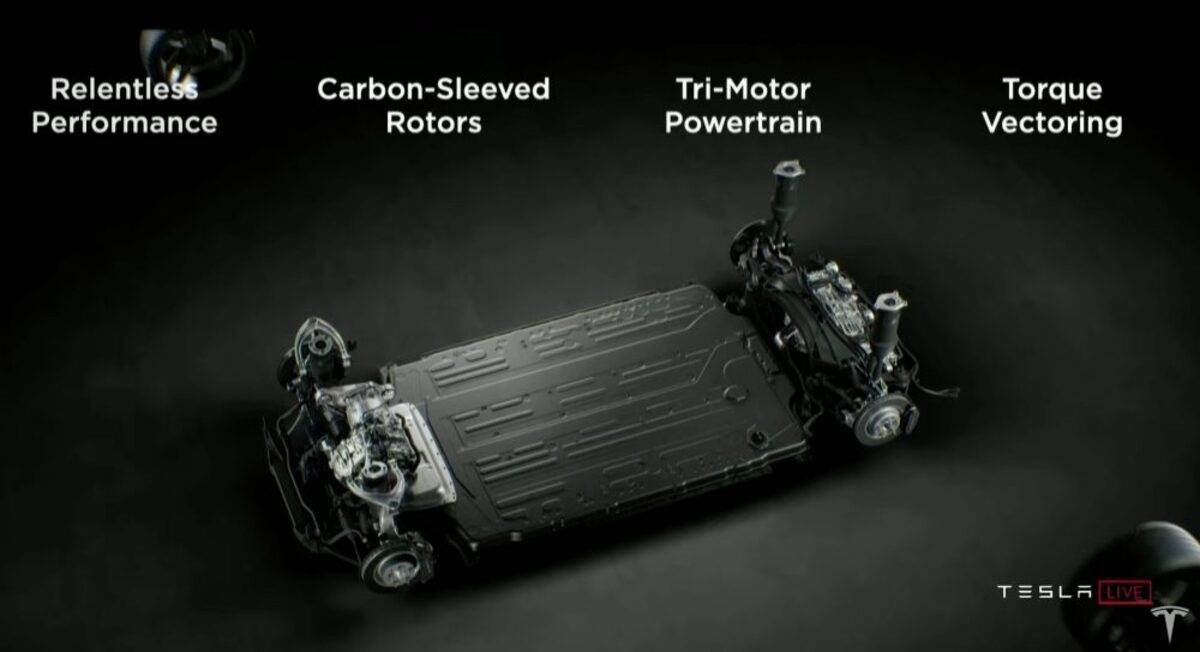 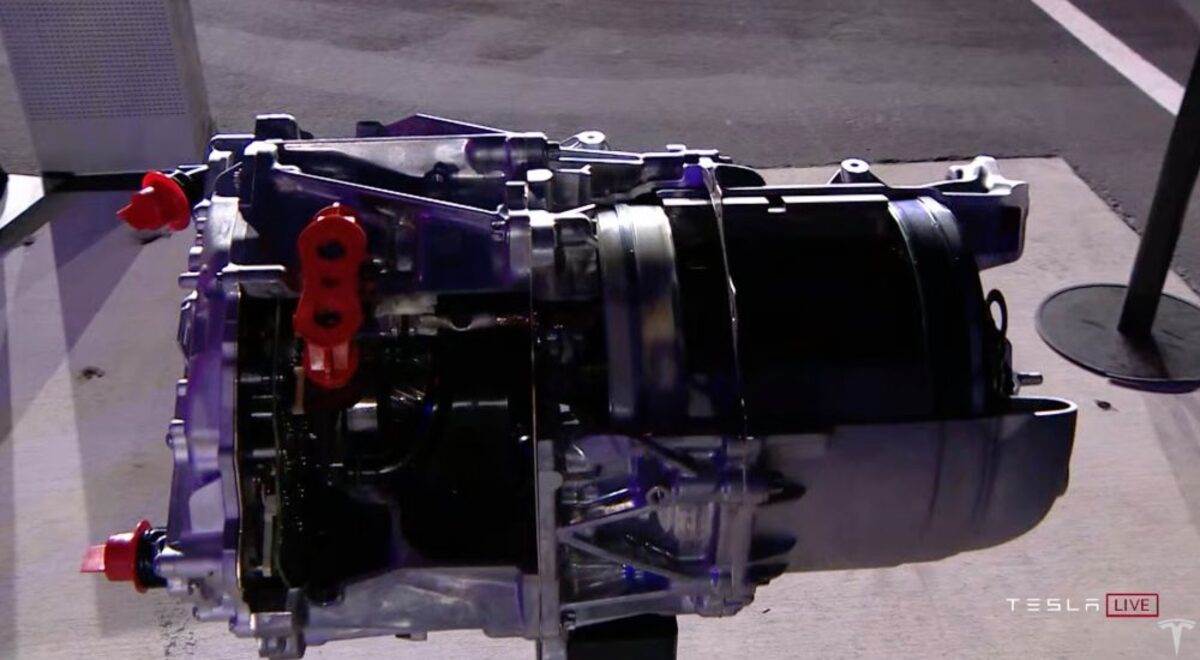 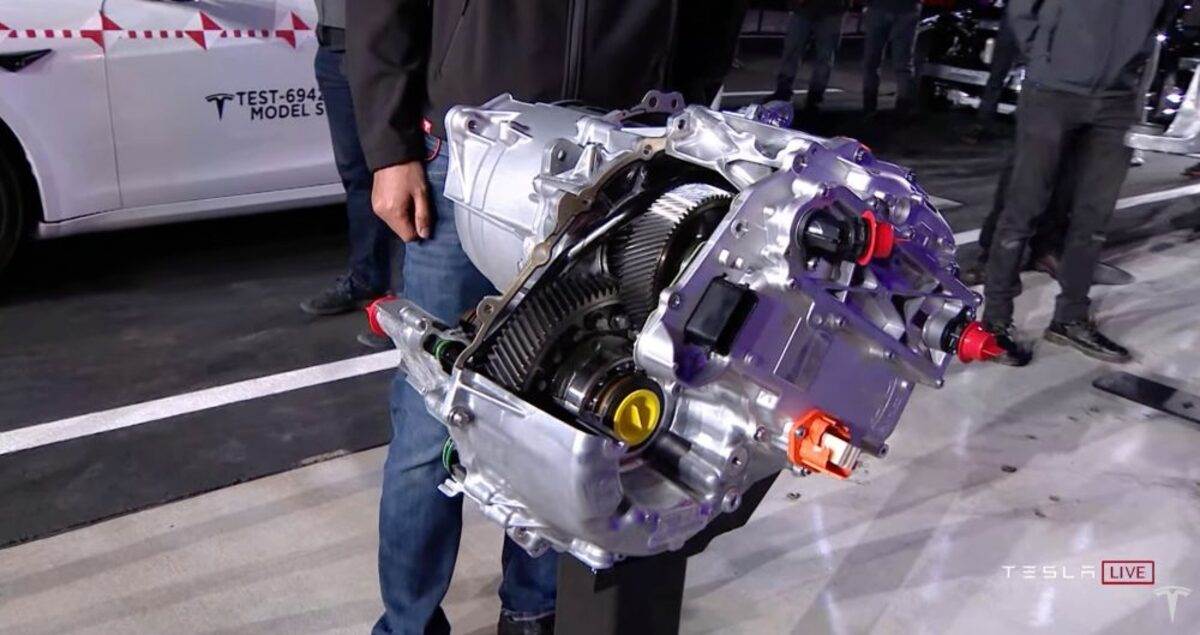 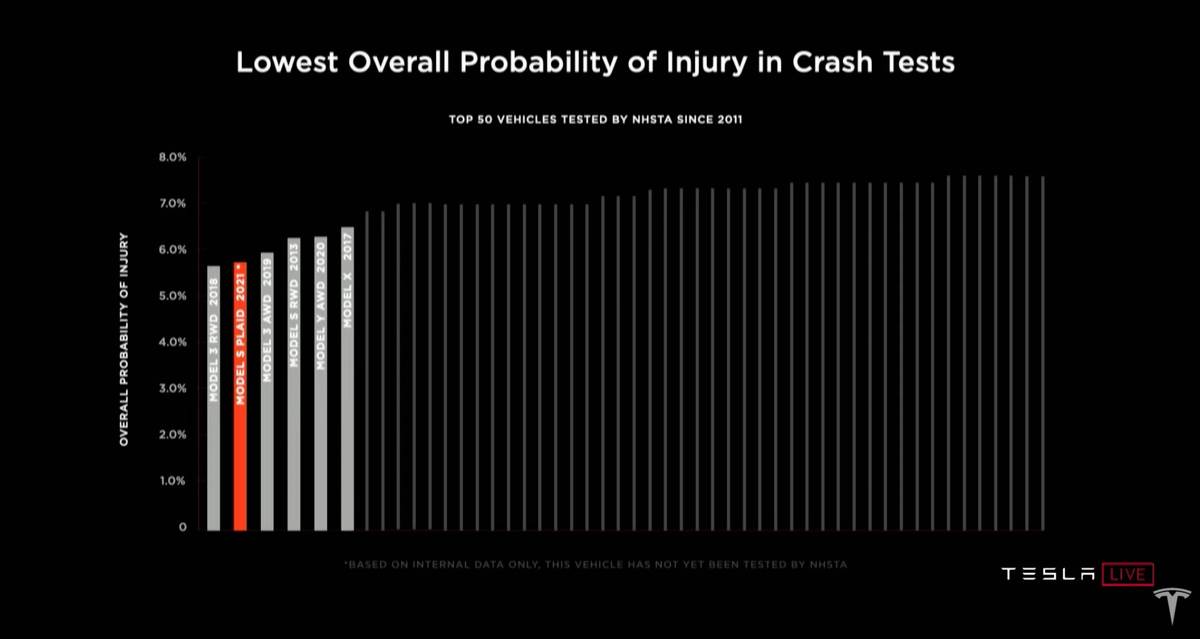 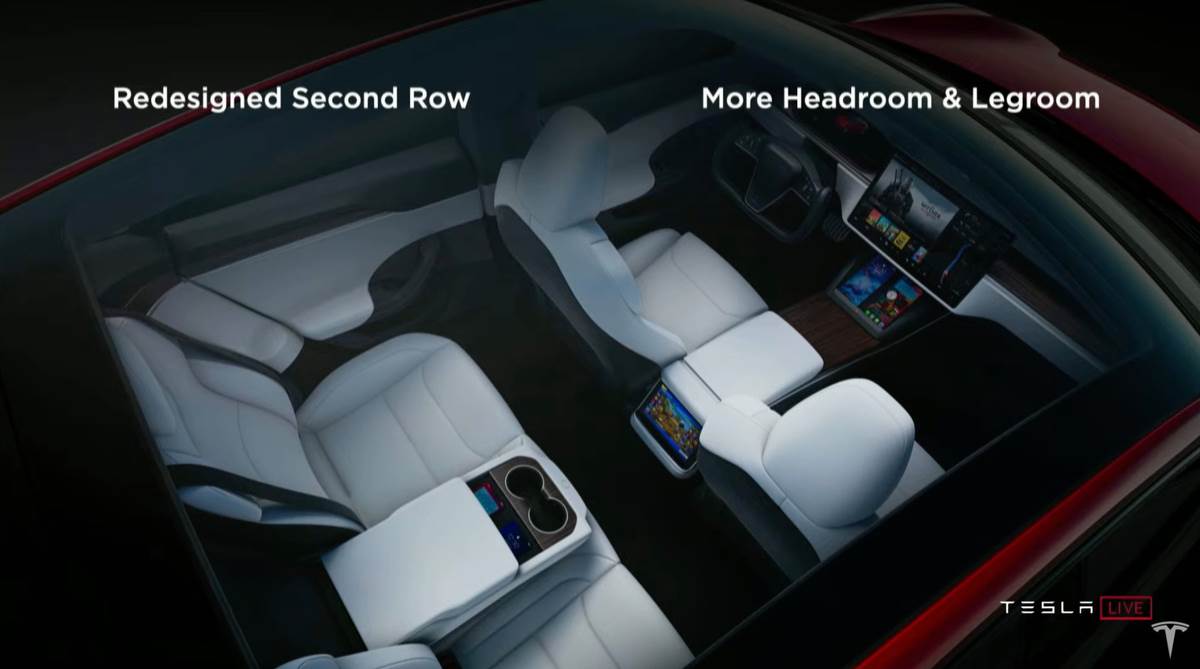 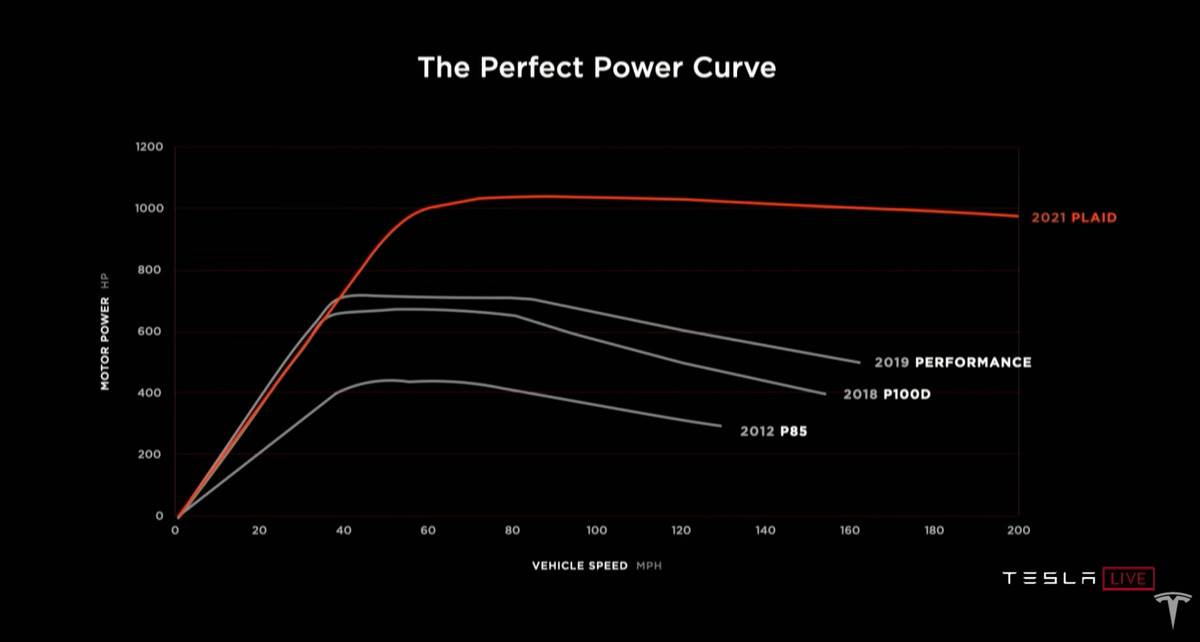 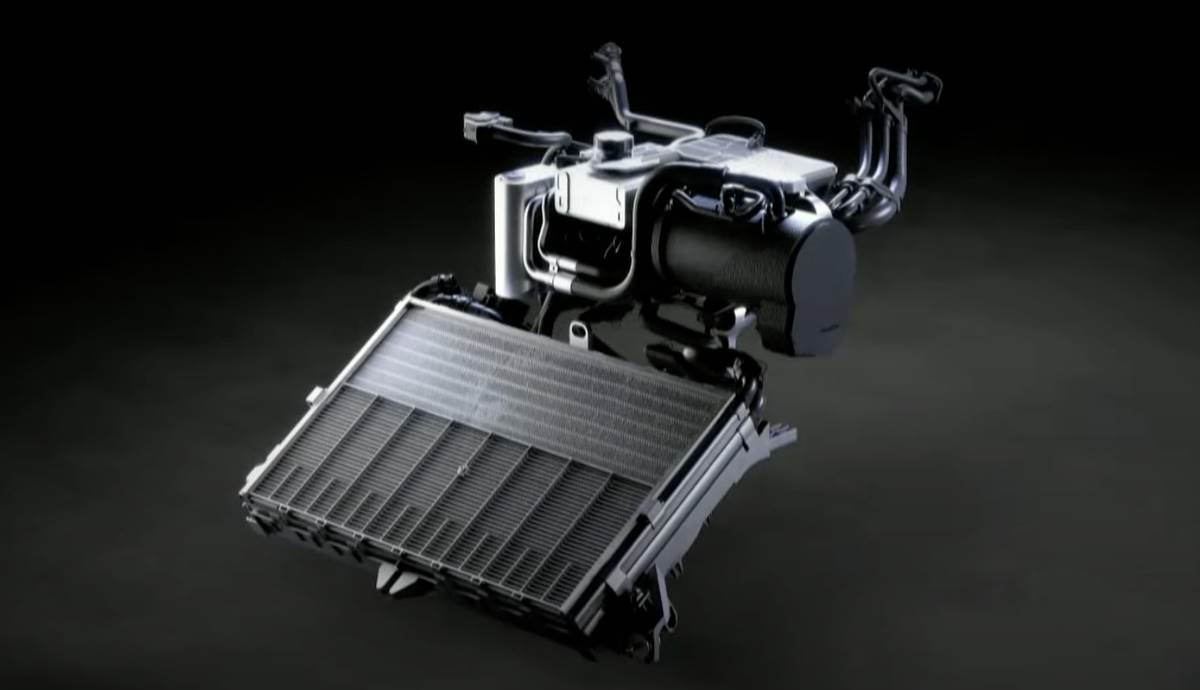 While this all sounds a bit impossible and like too many steps to steal a car, it is obviously very doable, and the numbers show that this is all very profitable.

The situation is the same in a public place: it is enough for one of the thieves to approach the victim, who has an unlocking device in his pocket, and read that signal and send it to another thief, who is near the car and you can unlock it. According to this research, the communication between the first and second thief, which is usually the attack pattern, can be up to 92 meters, because there are often no solid obstacles in the open that can easily interfere with the transmission of the signal.

What drivers of cars with this type of unlocking system can do is the following:

if you have electric car or one that supports contactless unlocking and starting – keep an eye on your virtual key and improve your vehicle security with the tips above!