Google once again offers all Pixel users a pleasant evening, because together with the android security update you also have the new one Pixel Feature Drop released and brings a ton of new features to Pixel smartphones. Meanwhile, the 11th Pixel Feature Drop has plenty of improvements in its baggage, which should come to all supported smartphones over the course of the next few days. We present them to you. 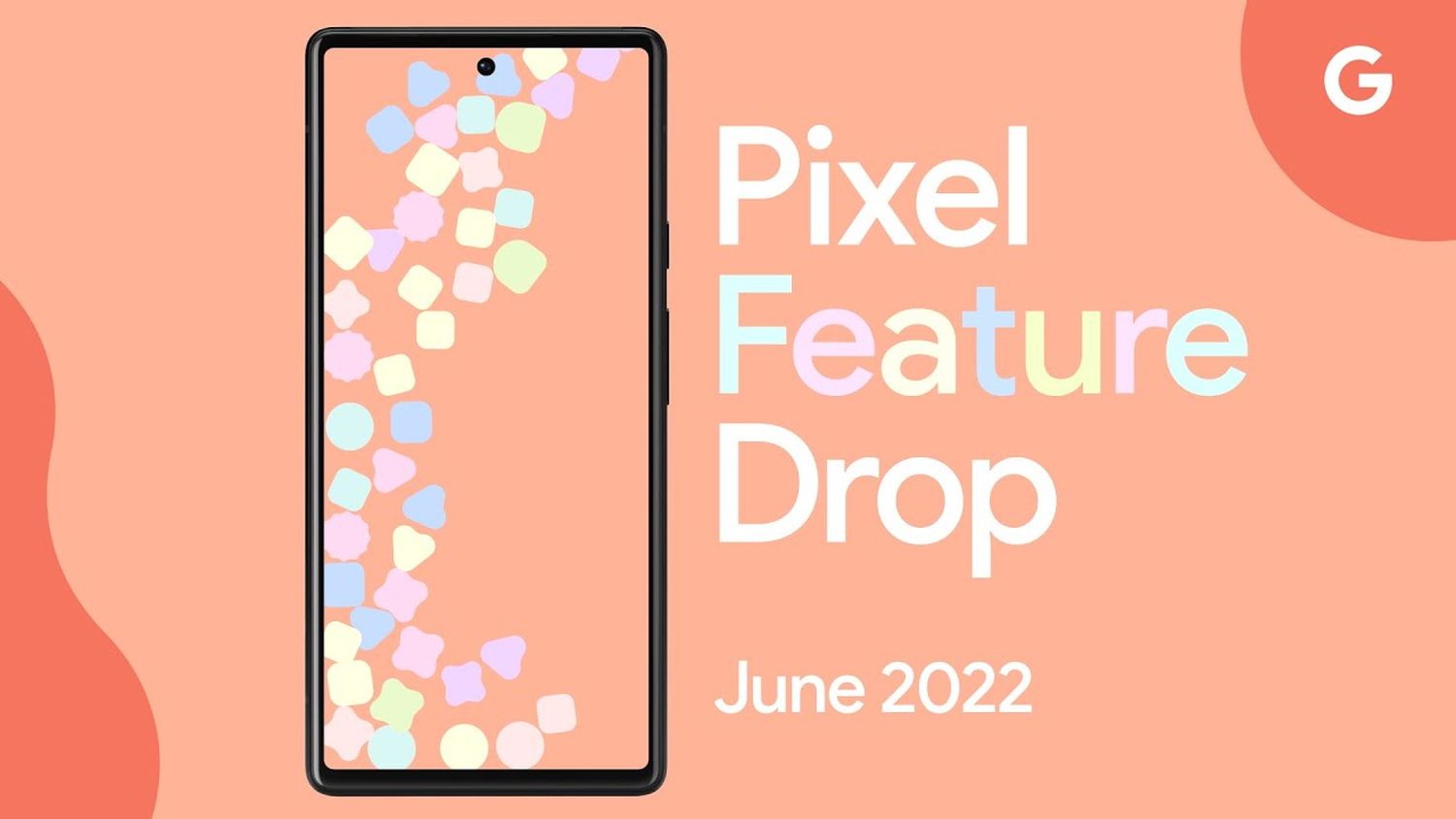 That Pixel Feature Drop is celebrating its two and a half year anniversary and again has a lot of improvements up its sleeve for the 11th edition of the feature pack. Also, this time there are a lot of innovations around pixel smartphones, which are visible in different places. Some things are completely new, others might have been offered in other generations of smartphones for some time. Here’s a quick overview of new features for all 4th to 6th generation Pixel smartphones.

With the fun new “Pocket Operator” app, you can record short videos and have the AI ​​automatically convert them into music videos. You could probably call it a reverse TikTok. This app was created in collaboration with Teenage Engineering and should only be available in English. There was no talk of a local restriction, but so far the app is still available on the Play Store. 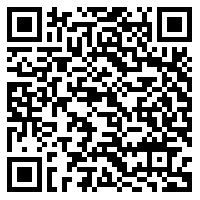 Vaccination certificates on the home screen

Vaccines and vaccination certificates are still a big topic and even if “we” currently have a little more freedom again, it should not be forgotten that topic C can come back very quickly. To make it easier to access vaccination certificates, Google is now bringing a new feature to the screenshot function. Simply take a screenshot of the certificate and it will be automatically recognized so it can be placed on the home screen for quick access.

It has been announced for the US, Canada and Australia. But it is quite possible that this will also work in other countries. Just try it.

New features ‘at a glance’ 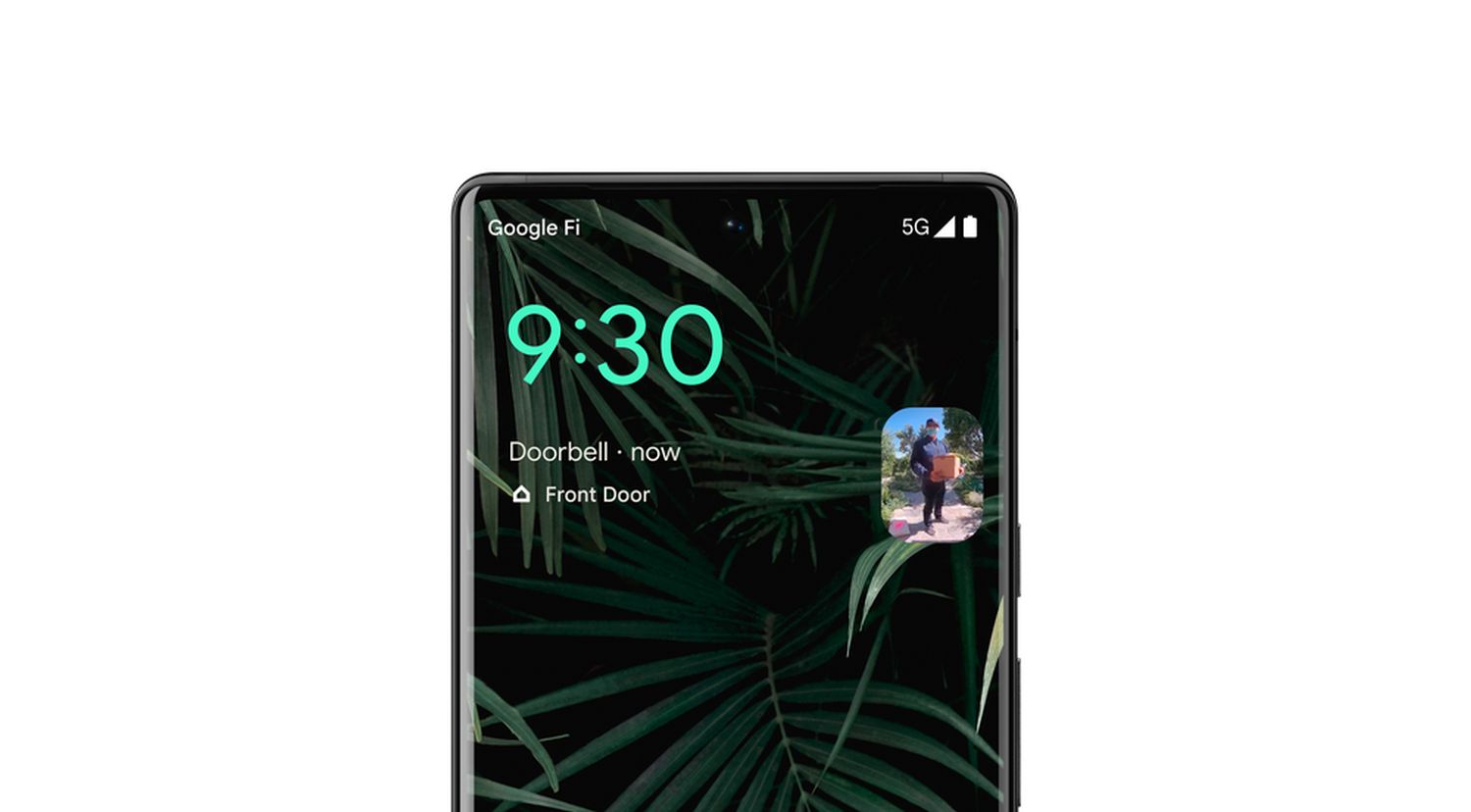 The ‘at a glance’ widget will now expand correctly and receive a variety of new content. We already have all the news for you featured in this article and is shown in detail with screenshots and examples. Announced Nest doorbell video feed integration, potential forgotten LED light reminder, and air quality information coming soon. That’s not all, but they are probably the most important innovations for Pixel Launcher’s small and often underrated home screen widget.

With the sound amplifier (in German audio amplifier) audio signals can be filtered and important things are highlighted acoustically. The latest update brings a stronger background noise filter and aims to get the job done even faster and more accessible. Here is a brief description of what exactly the app does:

The Audio Boost accessibility feature enhances the audio output of your Android device and improves listening clarity. Headphones are required for use. With Audio Amplifier, you can filter, enrich and amplify the sounds around you and on your device. Audio Boost makes important sounds, like conversations, louder without amplifying distracting sounds too much. Two simple sliders let you quickly adjust the sound gain and suppress annoying background noise.

Smartphone cameras have been true wonders for years, because thanks to powerful AI algorithms, applications get much more than the hardware could really do. And if it still doesn’t fit, filters are used, such as those offered by Google Photos. However, almost all filters were previously optimized for people with fair skin and could sometimes cause off-putting results with other colors. They are now bringing more diversity to this area and are announcing the release of the new “True Tone Filter”.

Real Tone is a default enhancement designed to make skin tones appear more natural. This benefits people with fair skin tones, who get even more realistic photos as a result. But mainly people with dark or very dark skin color can be happy, because the effect has the biggest impact on them. And because this is a big step, even if many people don’t notice it, it was recorded in a commercial.

All the news in the video.

—
That was all for this month. There are some practical things again, but the big hit didn’t materialize, and that has organizational reasons too. Much is already known about the program, now called “Android 12 QPR Beta”, with the preview of Pixel Feature Drops and the fact that much is pre-tested or already promised. The next Android 12 QPR beta for September will likely start tomorrow.

In addition to the security update and pixel feature removal, there are also a number of bug fixes that in this page as well as soon in a separate article here on the blog.

» Pixel 6a: Google’s new smartphone in unboxing: the video shows the box, the scope of delivery and more (gallery)

» Pixel Ultra: Will Google bring a high-end smartphone to the Pixel 7? Some speak for and others against.

» Pixel Notepad: Google’s foldable smartphone moves to the back, a good idea? (Opinion)