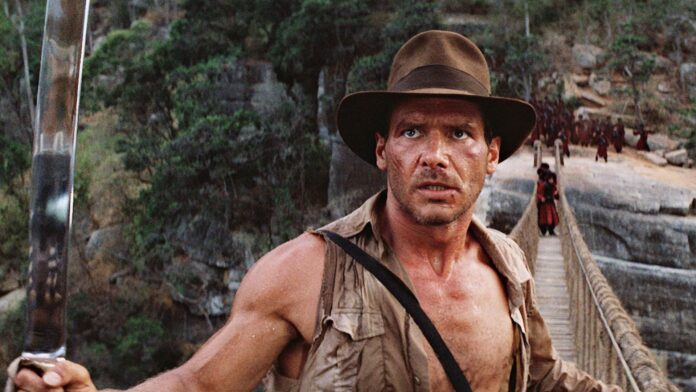 Receive news, reviews and news about movies, TV series and fiction. You can also participate in our initiatives and win many prizes

Thank you from now on you would receive our weekly newsletter

A short video, barely 33 seconds long, was enough to arouse the enthusiasm of all the video game fans who shared it until it went viral. We refer to the teaser trailer of the new video game of Indiana Jones, appeared on the official Bethesda account that is working on a video game product dedicated to the most beloved archaeologist.

The video in question shows a desk full of diaries and exploration tools, with notes referring to a series of journeys that finally make room for the most iconic Indiana Jones accessories, namely the whip and hat. At the moment no details have been given on the release date of the game, but the statement published shortly after by Bethesda indicates that it will take time before more specific information is published. In fact, the post says: “A new Indiana Jones game with an original story is in development through our Machine Games studio and will be produced by Todd Howard, in collaboration with Lucasfilm Games. It will take a while to have more to reveal, but we are so excited to share this news today!“. Lucasfilm Games then added: “The game will tell a completely original and independent story, set at the height of the famous adventurer’s careerThis would be the first true Indiana Jones game (aside from a handful of mobile games) since 2009. Indiana Jones and the Staff of Kings, available for PlayStation 2, Sony PSP, Nintendo DS and Nintendo Wii.

We repeat the teaser trailer below:

Bethesda is known for its engaging video game and RPG franchises that involve the fantasy and science fiction genres. They are also part of these The Elder Scrolls, Dishonored, Doom me Wolfenstein they have enjoyed great success over the years. We also remember that Fall out It will soon be turned into an Amazon television series, based on the post-apocalyptic nuclear franchise and the works of Westworld creators Jonathan Nolan and Lisa Joy.