It is the biggest now in football and will change the dynamics of La Liga and Barcelona regardless of what happens next, Lionel Messi La Liga Departure.

What Next For La Liga and Barcelona? Lionel Messi Departure

It is the biggest now in football and will change the dynamics of La Liga and Barcelona regardless of what happens next, Lionel Messi La Liga Departure. The greatest soccer player of all time, Lionel Messi, will part ways with Barcelona; the Catalans cited economic and structural obstacles over a new contract. “Leo Messi will not continue with FC Barcelona” was the saddest news and the most sensational development in the La Liga club’s history.

Messi joined Barcelona aged 13 and became the club’s all-time goals scorer with 672 goals in 778 appearances. Reports are that Messi was ready to sign a new contract at his childhood club, seeing his salary reduced by 50%. To stay in line with the Financial Fair Play Regulations, Barcelona needed to restructure its wage bill. In a press statement, La Liga chief Javier Tebas said that the Catalans have a debt of $1.18 billion and would not be lenient when obeying La Liga FFP rules.

A Shock to Barcelona

The news about Messi leaving comes a day after La Liga agreed to sell 10% of the company housing a huge percentage of its business to CVC Capital Partners. The private equity firm paid La Liga an amount totaling $3.2 billion

According to the newspaper El Mundo, the contract signed by Messi in 2017 remains the most lucrative in the world sport. In August 2020, the six times Ballon Dior winner made Barcelona a formal request to leave after a breakdown in relationship with Barcelona’s president. It later emerged that Joan Laporta, who presided over Messi into greatness, convinced the Argentina international to sign a new contract.

Questions over Messi’s future continue to hit the headlines across the world. There is talk that he could be heading to either Paris St Germain or Manchester City. Whether Neymar or Pep Guardiola succeed in convincing is still a wait-and-see situation. Both are said to have a close relationship with the player.

Some observers have criticized La Liga officials for their failure to foresee this situation. Messi leaving is not only a big loss to Barcelona but to La Liga as a whole. 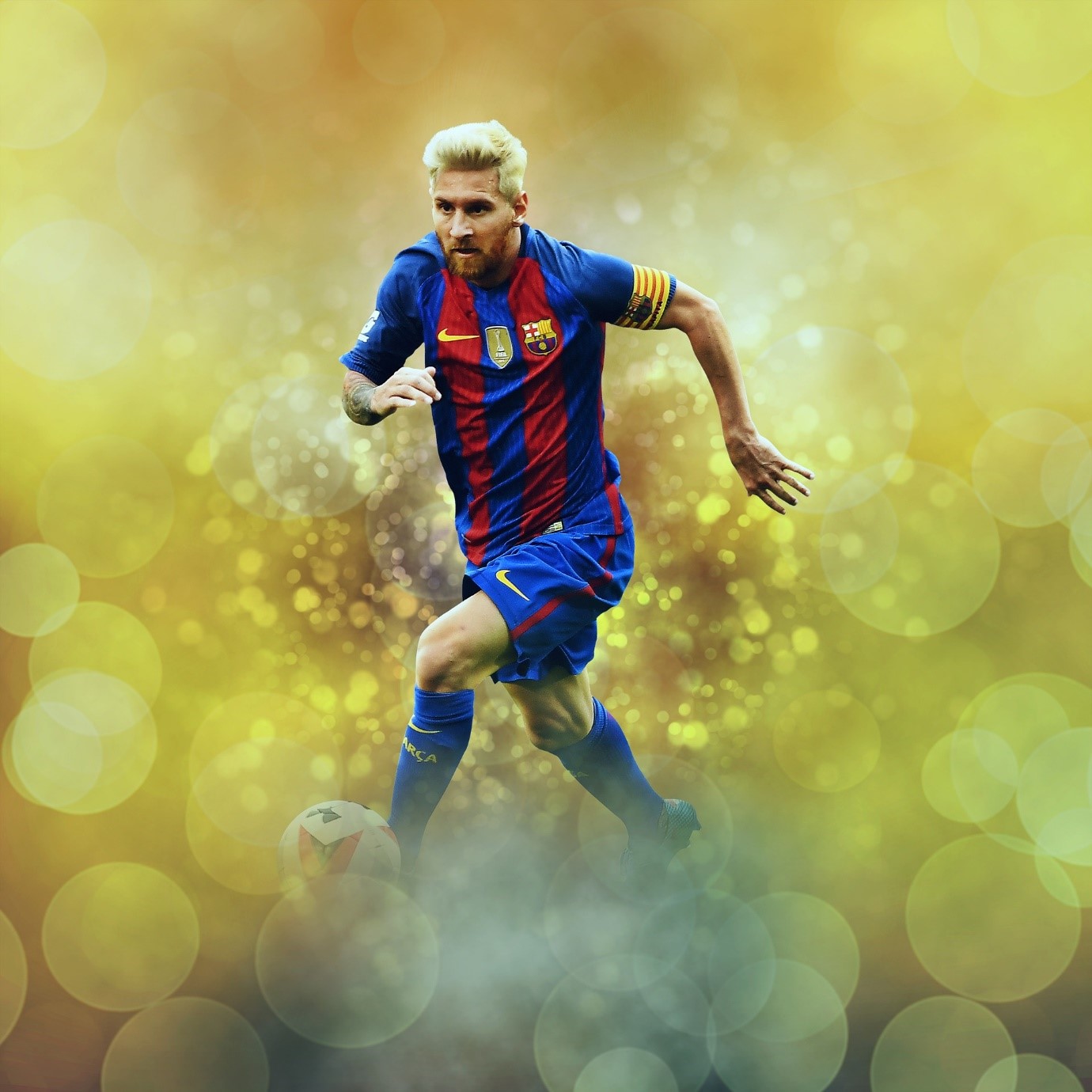 Some of the records held by Lionel Messi include:

La Liga introduced the Financial Fair Play rule in 2013 to cab the amount of money a club can spend on paying players and coaching staff. This amount is calculated based on the club’s total income. Even with the impact of Covid, Barca remains the club with the highest revenue in the world.

After the exit of Lionel Messi, there is talk that top-earning players like Sergio Roberto, Gerard Pique and Sergio Busquets are set to cut their salaries by 40% in exchange for contract extensions. An exit door has also been shown to players like Philippe Coutinho, Samuel Umtiti and Antoine Griezmann.

The exit of Messi from La Liga will no doubt fuel the talk about the European Super League. Just recently, the football court ruled that UEFA should terminate disciplinary proceedings against members of the breakaway project.

Javier Tebas, La Liga’s president, reportedly gave Barcelona a choice of keeping Messi and letting go of the European Super League campaign. If such reports are anything to go by, it is clear that Barcelona, Real Madrid and Juventus are ready to carry on with the Super League Dream. Barcelona and Real Madrid participating in the European Super League stand in the way of a 10% sale of La Liga. Financial analysts argue that the deal is aimed at keeping all La Liga clubs afloat financially.

After the announcement of Messi’s departure, several transfers in La Liga and outside will be affected. Manchester City, for instance, already completed Jack Grealish signing and was expected to complete the Harry Kane deal in the coming days. The Tottenham leading goal scorer has yet to report to training and reports that he hopes to force his way out in the coming days.

The availability of Messi changes everything for Manchester City. Any business that Tottenham was hoping to do after the sale of Harry Kane has been put on hold, Kate Richardson, sports anchor.

With the financial status of global football in limbo, no club seems to have the power to unlock big money transfers. The big boys of yesteryears now find themselves unexpectedly stand by the side and watch Manchester City and Paris Saint-Germain battle out for the best player in the world. All odds at apple pay bookmarkers point to Lionel Messi joining Manchester City or Paris St Germain as indicated by.

See also  You are one of them? Telegram celebrates registration record after new WhatsApp rules | Technology

Barcelona president Joan Laporta is expected to hold a press conference to provide full information about Messi’s departure. Most Barcelona fans were waiting to applaud their all-times best player for winning his first major title with Argentina after beating Brazil in the Copa America final.

Lionel Messi helped the Spanish giants to win ten league titles, three club world cups, four Champions League titles among his thread of 35 trophies. There is zero chance for Leo to sign for another La Liga club, and it remains to be seen where the 2021-22 season will find him. Among the sporting events and news of 2021, Lionel Messi leaving La Liga and Barcelona  certainly tops the chat.