In a post posted on his Twitter account, Xbox appears to have revealed the names of two newcomers to Xbox Game Pass! In fact, in the message visible below, the American manufacturer clearly specifies that Last Stop and The Forgotten City will be playable in July through the famous subscription service.

All the details about the July games: https://t.co/2qQ6CGy3hQ

We already knew it Crystals Y Microsoft Flight Simulator it would be available on Xbox Game Pass later this month. But the other two titles have yet to be announced as part of the “day one” catalog.

Last stop is the next storytelling adventure published by Annapurna Interactive. Developed by Variable State, the title will follow the story of Donna, John and Meena, three characters with interconnected destinies. You will give your opinion as the game will ask you to choose to discover the mysteries that surround the different protagonists. 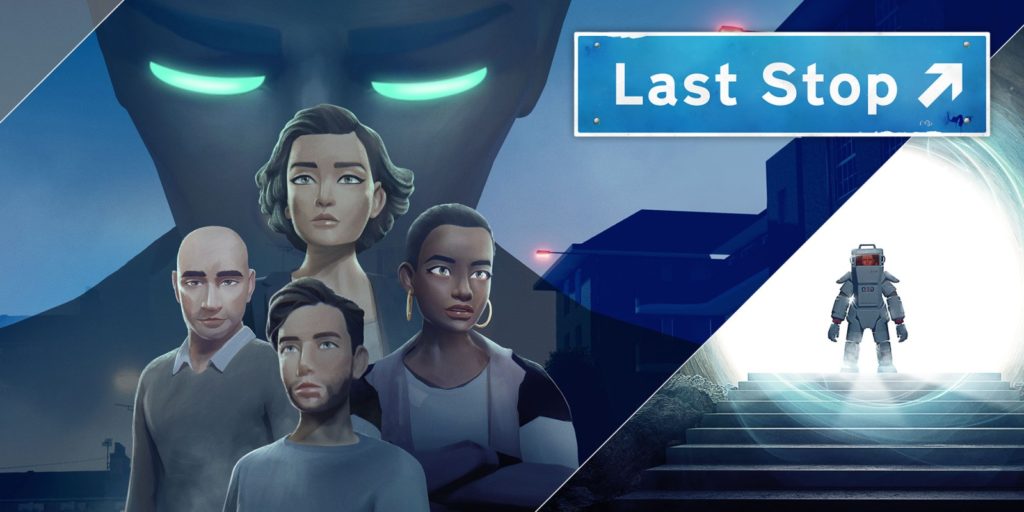 The forgotten city, is an enigmatic thriller that will place you in an underground city under the Roman Empire. You will have to interrogate your companions and travel through time through an endless time loop to discover the secret that governs this universe. The fights will be optional and you will have to investigate and make difficult moral decisions to move forward. This title is a standalone version inspired by a famous mod by The Elder Scrolls V: Skyrim, developed by Modern Storyteller and published by Dear Villagers. 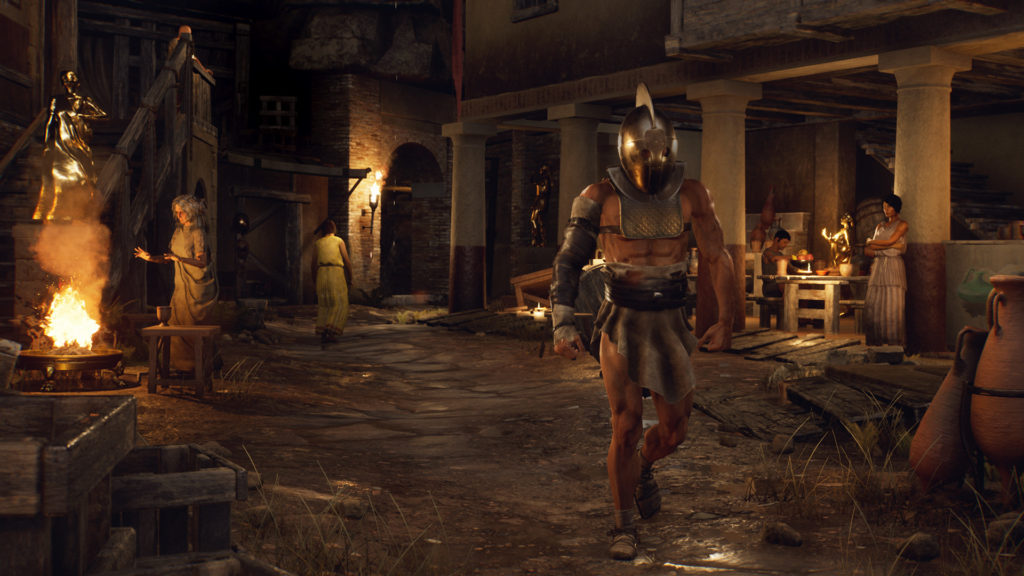 See you when the next round of games joining the service is announced for proper confirmation.