Just a few weeks ago, many Pixel users could look forward to the update to Android 13, which brought many new features in its baggage and of course the Pixel 6 smartphones has arrived. But the joy did not last long, because the current flagships showed a sometimes very massive battery problem. Now Google has indirectly confirmed the problem and is already implementing a fix. 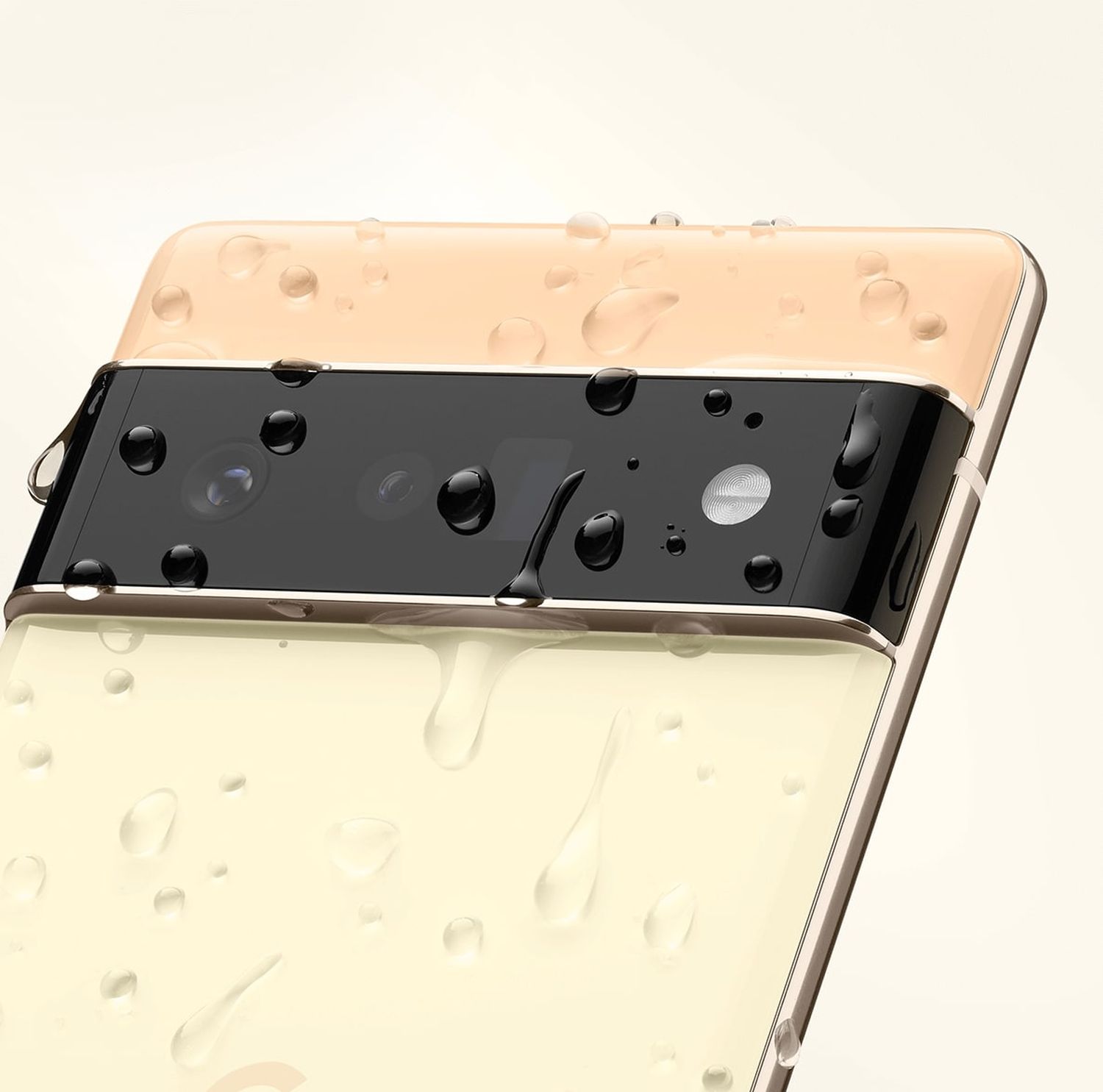 When setting up a smartphone for the first time or extensively familiarizing yourself with new features, the battery life may sometimes be a little shorter than usual; he knows when he has a new ‘toy’. But after a few days that should go away and at some point Google’s adaptive battery optimization will kick in to save your battery as much as possible. But all this was not decisive for the many reports of Pixel 6 users.

A surprising number of users of a Pixel 6 smartphone, but occasionally also other generations, reported battery problems after the update. It was even reached that the battery consumption almost doubled and some users had to go to the plug twice a day. In the comments, both in our First article as well as elsewhere on the web, there are huge discussions about whether this is actually the case or is only perceived subjectively.

A survey (see infographic below) shows that the problem most likely exists and that individual users did not imagine it. Because the vast majority show that the combination of Pixel 6 and Android 13 is not a good idea, at least for the first few weeks, if you want to get through the day on a single battery charge. But the matter could be resolved very soon.

See also  Taking part in the video game our way 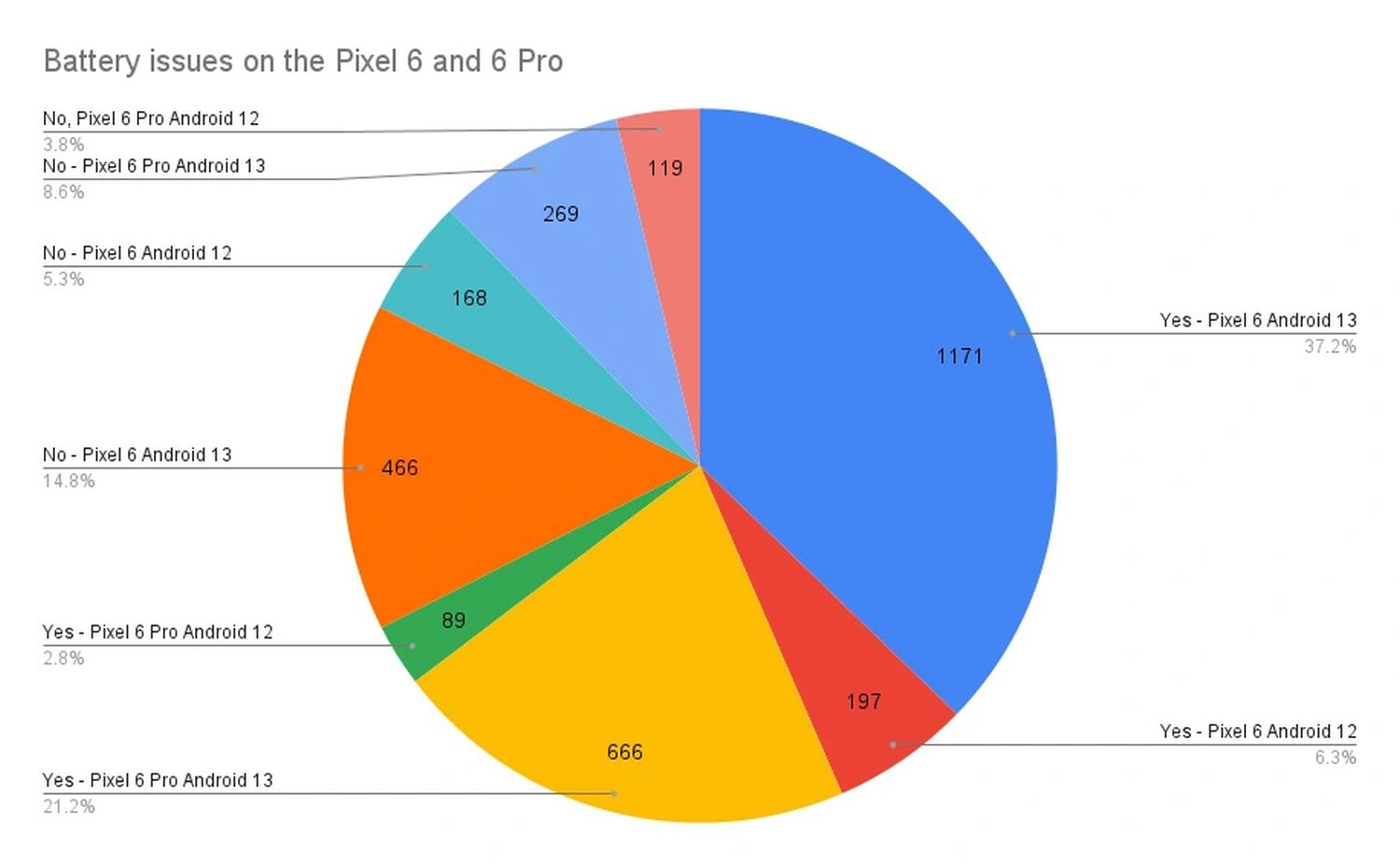 Google announces fix
It’s still debatable how subjective this could be, but here’s a fact: Google hasn’t officially acknowledged the problem (they rarely do), but with the following two lines in the new pixel update announced that it would fix the occasional increase in battery consumption. That’s very well worded, but it’s also official confirmation that users weren’t wrong and that there was indeed a problem. No details given.

The update has been rolling out since Tuesday and should reach all Pixel users in the coming days.

» Pixel 6: strong action is on! Buy a smartphone and get a free Chromebook worth 329 euros