Player’s Unknown Battleground, more commonly known as PUBG, can be played on PC, tablet and smartphone. It is a battle royale game which means that it is an online multiplayer game based on the concepts of ‘survival’ and ‘last man standing’. Here are a few reasons why PUBG is so adored by gamers all over the world:

Battle Royale games are one of the most preferred online multiplayer games nowadays. Did you know that the famous battle royale mode is actually inspired by a Japanese horror movie called “Battle Royale” that released back in 2000? The movie is about a class of students who have to kill each other under the Battle Royale act in order to survive.

The battle royale mode is preferred by gamers because it can be incredibly fast-paced and entertaining. It demands you to think and make decisions quickly. The outcome of the game is dependent on every little decision you make in the game. You will have to sort out your priorities, learn how to scavenge for resources and use stealth and aggression to reach your goal.

The concept is simple. There are about 100 players along with you. You get into a plane, and you are dropped off on an island where you land with a parachute. The moment your feet touches the ground, you need to get moving, loot things and equip yourself. There will be a circle closing in on you which is the playable area. You will have to coordinate with your team, find your enemies and eliminate them all.

It is Highly Entertaining

The graphics of this game are the best part. They are of AAA title quality, and the game mechanics are impressive. The game also keeps getting several interesting updates and developments. The developers are always releasing new themes. The royal pass season system is what keeps the gamers hooked for more. There have been 19 seasons so far, and gamers are eagerly awaiting the 20th season.

The maps are large and fascinating to explore. In fact, the maps are so large that you will have to use vehicles like jeeps, bikes and boats to make your way from one part of the map to the other. The circle which determines the playable area will be closing in, so there will be an urgency to make your way to the playable area. This makes for an exciting and challenging gameplay experience.

As you keep playing this game, you will be levelling up. This means you get to experience the game in all its sophistication. You get to try new weapons, new dresses and new maps. You will experience the joy of finding your name on top of the leaderboard. You will also get plenty of ranks and rewards for completing challenges and missions. 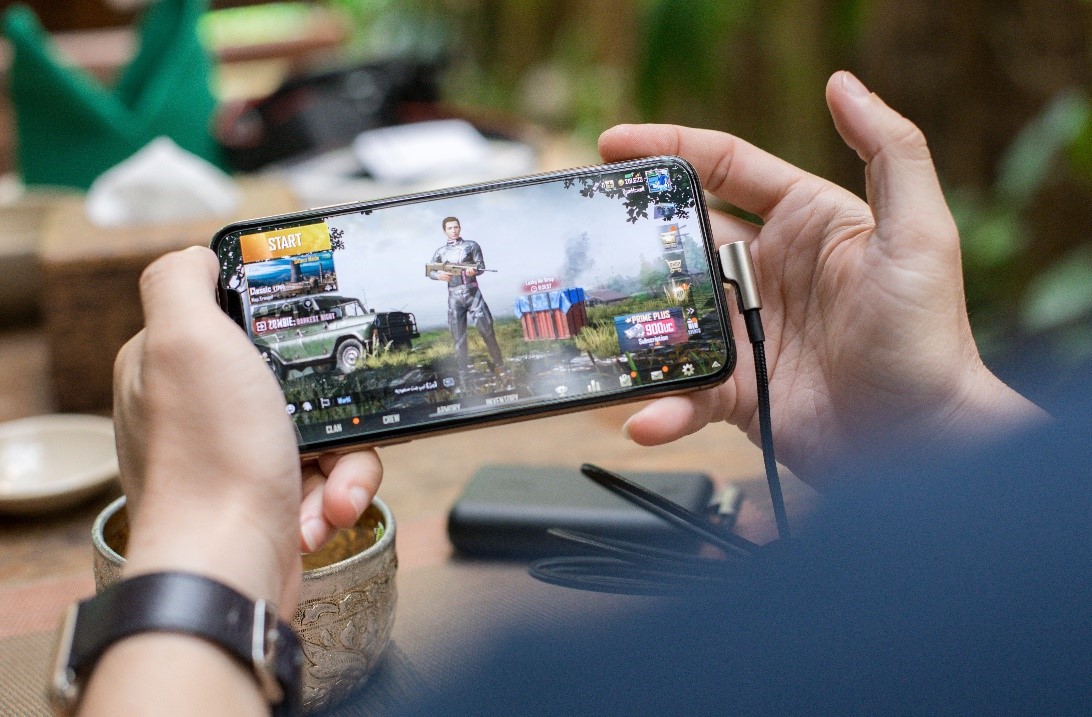 Gamers are motivated to make as many achievements as they can and get achievement points. You also get to customize your character the outfit and have your own unique identity in the game. You can also customize your weapons and bring your own playing style to the game.

Playing PUBG makes gamers feel like they are soldiers in a war setting as they loot parts of weapons like suppressors, red dot sight and scopes. The shooting sounds are realistic, and the game has a lot of realism and intensity to it. Gamers will need to work on their aiming, accuracy and movement to be the last person standing and say ‘winner winner chicken dinner’.

The game is based on both skill and luck. Hence, you will have to practice a lot to get better. Many players make use of PUBG hacks like aimbot, wallhack, radar hack and more to gain an advantage over other players. If you find yourself in the midst of many hackers, you can use a pubg hack to beat them.

Nowadays, the gaming community is becoming drawn to watching the popular professional gamers play their favorite video games. These gamers broadcast their playing skills and give a fun commentary as well. YouTube and Twitch are some of the most popular platforms for Gaming Video Content nowadays.

PUBG is a Great Way to Socialize

You can play this game wherever you are, with your friends or family members. The game requires team efforts and lots of interaction to make sure the team reaches its goal. The game provides a voice chat system that makes it convenient for players to interact.

The main reason why PUBG is so popular has to be the great escape it provides. People get an adrenaline rush and immense excitement as they try to survive until the end of the game, race against time and try to get as many kills as they can.