The word is going around that PC games are no longer played. Is it true? Have PC games truly lost it? Well, players around the world are saying the same. Even the statistics are saying so. So what made the desktop games lose their popularity? To unravel this mystery, we have to dive deep into the gaming industry and see the latest developments. If you look at the statistics, you will notice that the market share of PC games has been on the decline since the launch of more powerful gaming consoles and smartphones. Their rise, coupled with the increase of online bingo games for mobile, has led to the slow death of PC games.

According to the 2020 statistics, PC games held a market share of 24% in the whole video game industry. In comparison, mobile games held about 48% of the share, which is expected to rise even further. However, if you look closely, the market share of PC games has actually been increasing over the years. Surprising, isn’t it? So how come its market share is falling gradually? In this article, let’s try to break down the jargon behind the gradual demise of desktop games over the years. 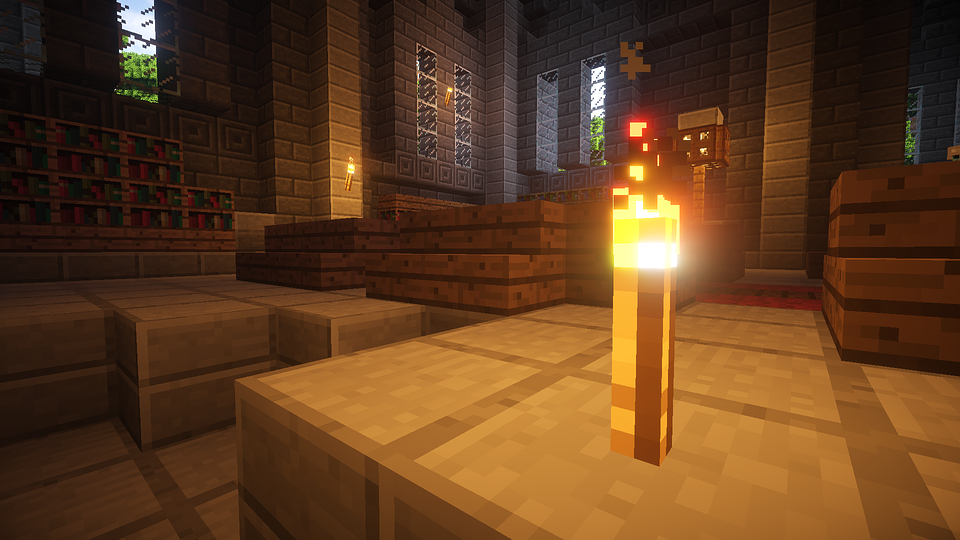 The slow rise in the market share of desktop games indicates that the revenue generated from these games has been increasing day by day. However, the rising popularity of mobile games has tricked everyone into switching devices and playing mobile games from anywhere, anytime. Another statistic shows that 85% of the gaming industry’s revenue comes from free-to-play games and the microtransactions involved in them. And the bulk of mobile games comprises free-to-play games that are eating up the largest pie share. Even though many game developers are involved in developing PC games, the industry has been hit due to the variable pricing policy. PC games are sold in various countries as per their local market price, whereas mobile and console games usually have a standard price irrespective of the region.

The biggest issue faced by any PC gamer is to build a powerful gaming PC and modify it each year to meet the demands of the ever-evolving video games. Whereas, in the case of gaming consoles and smartphones, you can play exciting games year after year without the need to upgrade the device. Just download them and start playing. However, in the case of PCs, the gamers have to look out for the hardware components of their PC to ensure that the games run smoothly and as desired. Although it may not be a problem if you have lots of money to spend freely, for an average person, changing their desktop specs according to the requirement of each and every game is quite expensive and laborious. 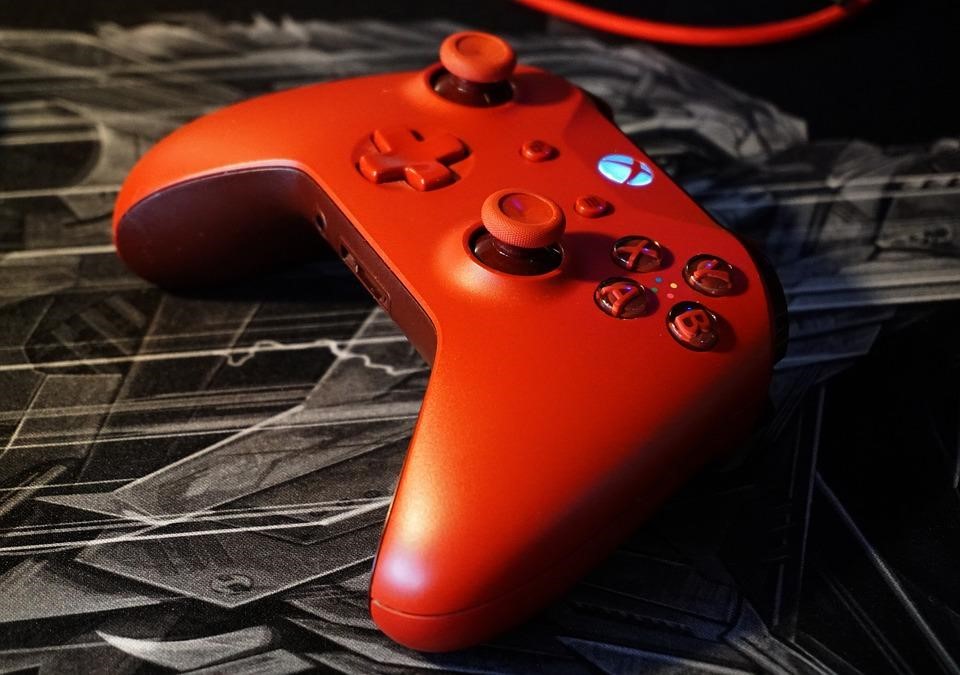 Why Are PC Games So Expensive?

The gaming consoles are exclusively designed to support the games that are released along with them. Hence, they have the same quality as the games. These games are optimized to run on any console; thus, buying a gaming console is a one-time investment. However, PCs come as standalone machines, and the cost of building a powerful gaming PC far exceeds that of buying a gaming console. Even after building that, you still have a long way to go. A gaming PC requires additional gaming peripherals to run it and match its speed. Gaming keyboards, mice, and headsets are also quite expensive, thus shooting up your expenses.

Again, PC gamers have a hard time getting hold of exclusive content that is specifically released for consoles. Different companies create gaming consoles, and so the availability of the exclusive content varies, making it hard for PC gamers to gain access to them. Big technological giants like Sony and Microsoft own the gaming studios that have created most of the iconic games like Last of Us, God of War, Halo Infinity, Uncharted, and many more. Adding PC releases to their exclusive games could see them losing their competitive edge over each other.

Although PC games show no sign of dying out anytime soon, their popularity continues to decrease. PC gaming still continues to hold the edge over live streaming, esports events, and multiplayer games. 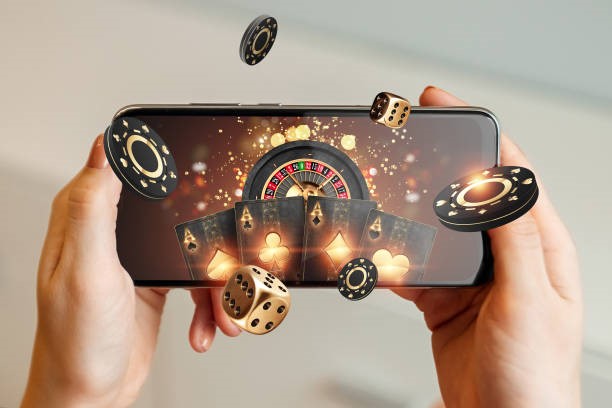 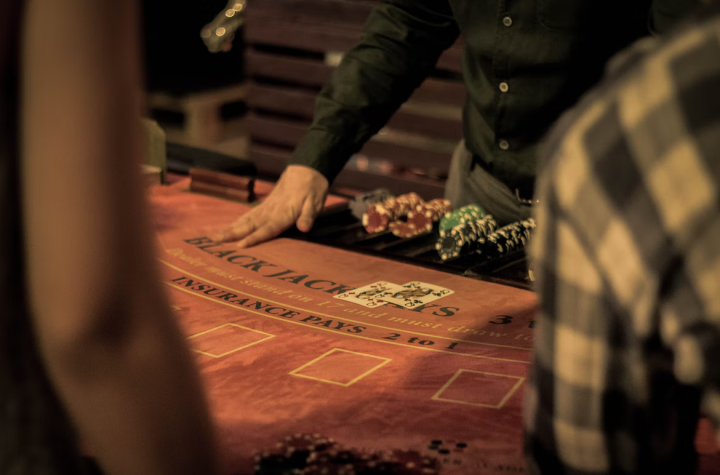 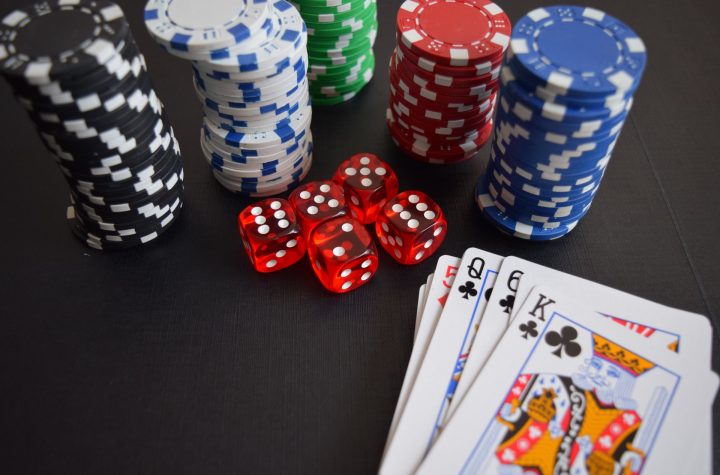